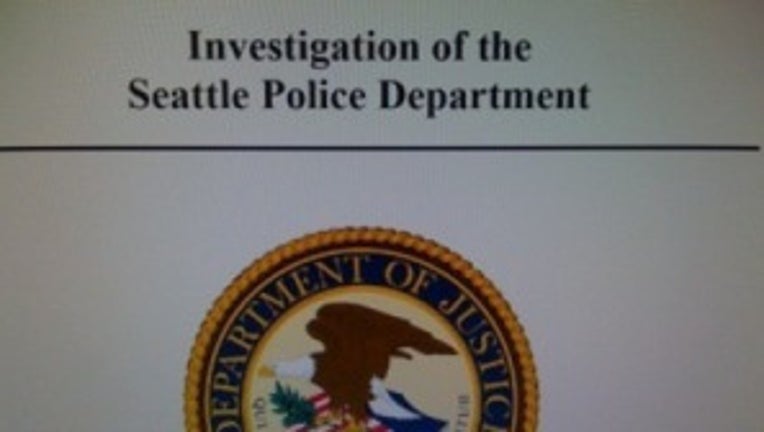 Talks were under way Wednesday between Seattle city officials and attorneys with theU.S. Department of Justiceto discuss reforms within the Seattle Police Department.

The DOJ and the city officials were trying to reach agreement on how best to implement the 31 reforms called for in the departments’ recent report on the SPD. The DOJ recommended the reforms after an eight-month investigation into SPD’s use of force.

The DOJ investigation began last March after several high-profile allegations of excessive use of force were caught on videotape and went viral on the Internet.

In their report, investigators found that SPD engaged in a pattern or practice of excessive force that violates the Constitution and federal laws.

To create lasting reform, the report continued, SPD must develop and implement new force policies and protocols, and train its officers on how to conduct effective and constitutional policing.