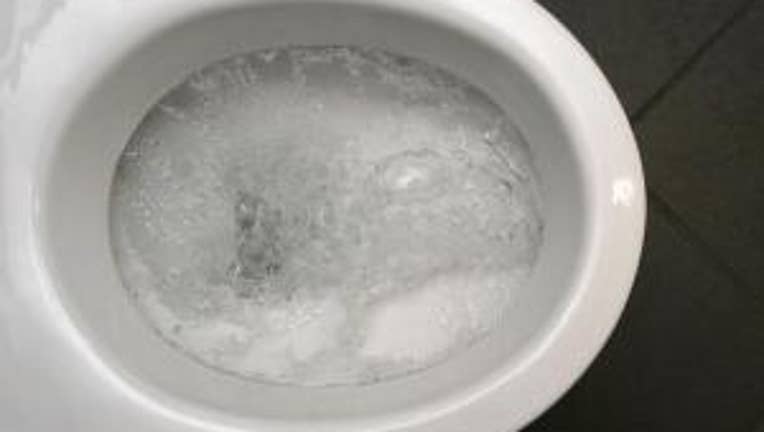 NEW YORK -- Like to take a little time to use the stall and wash your hands? Better hurry up or it could cost you your job, says one New York company to its employees.

Chicago's WaterSaver Faucet company in New York is dolling out disciplinary measures for employees who spend more than six minutes a day in the bathroom. According to WGHP, the company is timing bathroom breaks and warning employees when they can't beat the clock.

The company’s human resources department described “excessive use of the bathroom as 60 minutes or more over the last 10 working days,” according to an affidavit filed by an employees unioni. Do the math and it works out to 6 minutes a day, a local union said.

The controversy goes back to last winter when WaterSaver installed swipe card systems on bathrooms located off the factory floor.

The company said it had little choice because some employees were spending way too much time in there, and not enough time on the manufacturing line. WaterSaver’s CEO, Steve Kersten, said 120 hours of production were lost in May because of bathroom visits outside of allotted break times.

But employees said the monitoring is too much for a company that doesn't even have sick time.

“The company has spreadsheets on every union employee on how long they were in the bathroom,” said Nick Kreitman, the union representative at WaterSavers. “There have been meetings with workers and human resources where the workers had to explain what they were doing in the bathroom,” he said.