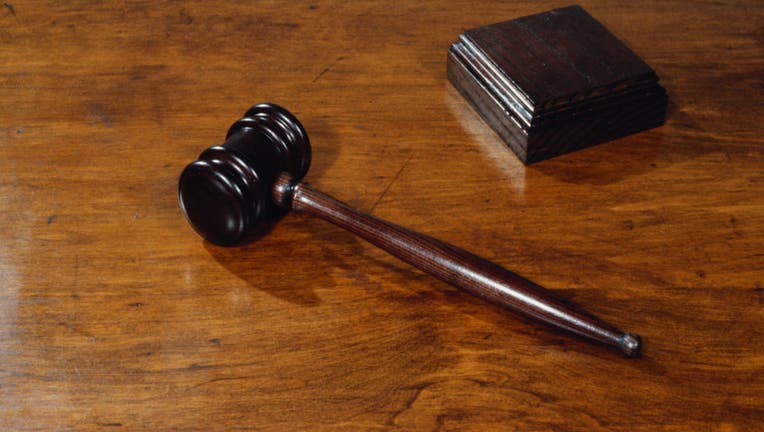 ISSAQUAH, Wash. - A jury has sided with two Issaquah police officers who were sued by the wife of a 66-year-old man who died after suffering a neck injury when he was detained by police investigating a 2018 domestic dispute.

A unanimous jury in U.S. District Court in Seattle sided with officers Michael Lucht and Kylen Whittom after eight days of testimony and a single day of deliberations about the circumstances surrounding the death of Wangsheng Leng, The Seattle Times reported.

Leng was hospitalized and underwent surgery for spinal cord decompression after falling limp when officers pushed him onto a couch and handcuffed him. He died a month after the incident.

The King County Medical Examiner ruled the death a homicide, stating that Leng died as a result of complications from a "blunt force injury to the neck," which "occurred in circumstances involving the use of physical restraint."

The officers’ attorneys disputed Liping Yang’s lawsuit, which alleged the officers used excessive force. The defense argued Leng was frail and had health problems, unknown to the officers, that contributed to his death.

David Owens, one of Yang’s attorneys, called the verdict "more than disappointing" and "a heartbreaking reminder that injustice perpetuates injustice."