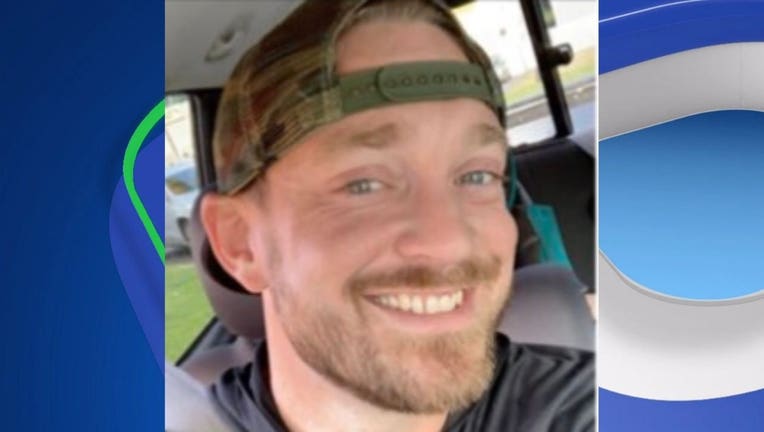 THURSTON COUNTY, Wash. - An Olympia man was found guilty Wednesday in the March 2020 double-homicide of a mother and four-year-old daughter, according to the Thurston County Sheriff’s Office.

On March 10, 2020, the bodies of 34-year-old Charlene Van Auken and her four-year-old daughter, Zoey Peetz, were found in the 5700 block of Puget Beach Road Northeast.

Detectives called the deaths suspicious and said all signs at the time pointed to homicide.

The suspect, Nick Denham, was quickly identified by detectives and he was arrested on March 12, 2020.

After two months of trial, a jury found Denham guilty on two counts of murder in the first-degree along with 10 other felony charges.