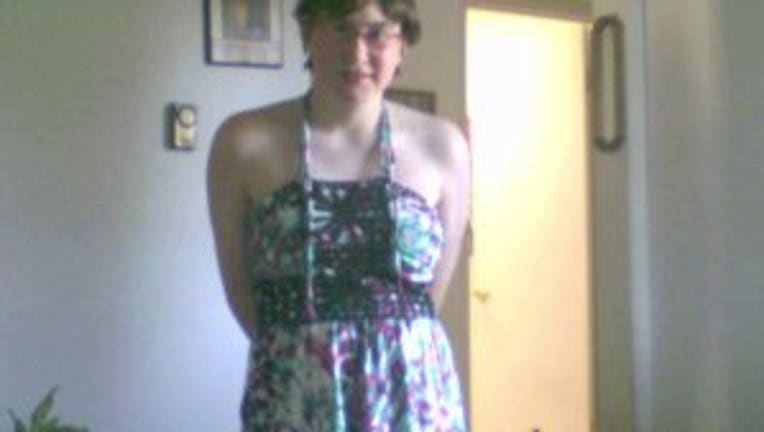 Kimmie Daily, who disappeared in 2010, was later found murdered. Her case led to a change in Washington state's Amber Alert system.

TACOMA -- A jury convicted Tyler Savage of aggravated first-degree murder for the death of a Puyallup girl.

Prosecutors said Savage raped and killed 16-year-old Kimberly Daily who had the mental capacity of an 11-year-old. Savage led police to her body a week after she vanished in 2010.

The defense claimed Daily's death was a tragic accident, not murder.

Prosecutors argued Savage murdered the girl to cover up a heinous attack and the jury agreed.

Savage faces a potential sentence of life without parole. His sentencing is scheduled for January 17th.