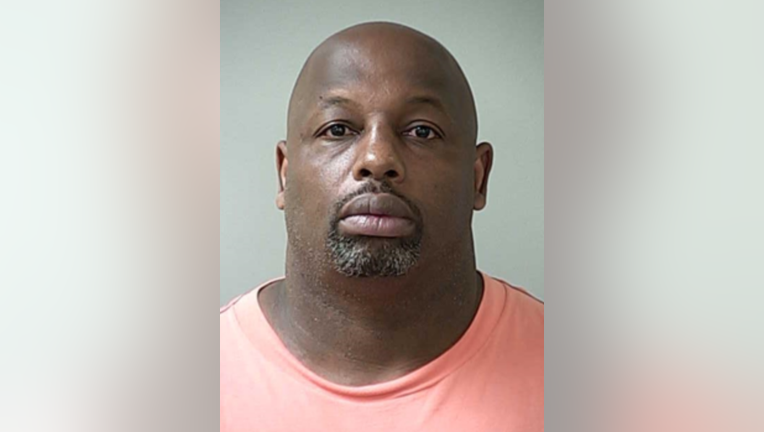 MORGAN HILL, Calif. - Former San Francisco 49ers star Dana Stubblefield was sentenced to 15 years to life on Monday after being found guilty of raping a developmentally disabled babysitter in his Morgan Hill home five years ago.

After a nine-month trial, Stubblefield was found guilty in July of rape by force, oral copulation by force and false imprisonment. The jury found that Stubblefield used a gun in the assault.

Prosecutors say Stubblefield lured a developmentally disabled woman into his Morgan Hill home with the promise of a job.

Stubblefield played as a defensive tackle in the NFL for 11 seasons. He played for the San Francisco 49ers in the 1990s and ended his career with the Oakland Raiders in 2003.

More recently he was a sports commentator and worked with charities including the Special Olympics, according to defense attorneys.