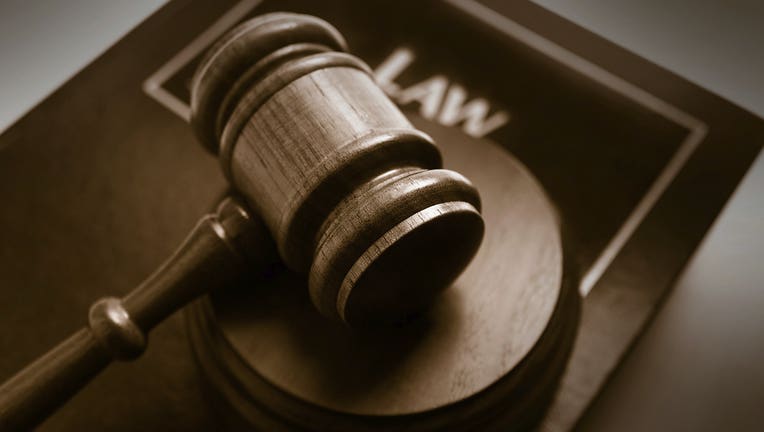 MOUNT VERNON, Wash. - A jury will begin deliberations Monday to determine whether Terrance Jon Irby should be convicted of murder for a fourth time in the death of James Rock.

Irby, 63, is accused of killing Rock and stealing several of his guns in 2005, the Skagit Valley Herald reported. He’s been found guilty of murder in three previous trials, but each of those convictions was overturned by the state Court of Appeals on procedural grounds.

In her closing argument Friday, prosecutor Mary Ryan pointed to the severity of Rock’s injuries — indicating the violence done to him was premeditated — and to the amount of evidence pointing to Irby.

Rock was found stabbed and bludgeoned in the garage of his Hamilton-area home, with no weapons found near the body. Guns that witnesses identified as belonging to Rock were found in Irby’s truck at the time of his arrest.

Irby was seen in the Hamilton area near the time Rock was killed, she said. A pair of boots found in the truck had traces of Rock’s blood, and was the same size shoe Irby wears.

"Where do these dots get connected to?" she asked. "Terrance Irby."