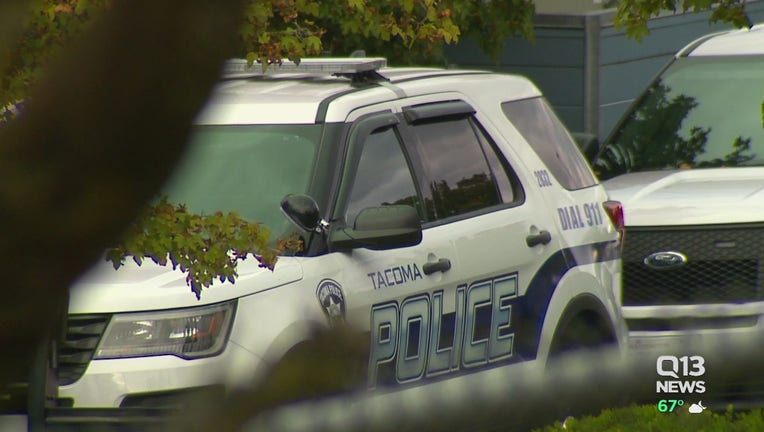 TACOMA, Wash. - Jurors have awarded $1.5 million to a man who was run over by a Tacoma police officer.

The News Tribune reports Emanuel Andrade sued the Police Department, the city and Officer Luke Faulkner. He alleged the officer was messaging a coworker about meal plans when he rolled over Andrade, who was lying in the street after drinking.

Jurors returned their verdict earlier this month after several days of deliberation and more than a two-week trial in Pierce County Superior Court. They awarded $3.5 million, but reduced that by 50% because they found Andrade 50% responsible.

The City Attorney’s Office says they will evaluate the results to determine if further steps are necessary.