SEATTLE -- A King County Superior Court judge ruled that the bulk of the initiative making charter schools legal in Washington state is constitutional, and will move forward, the Seattle Times reported. 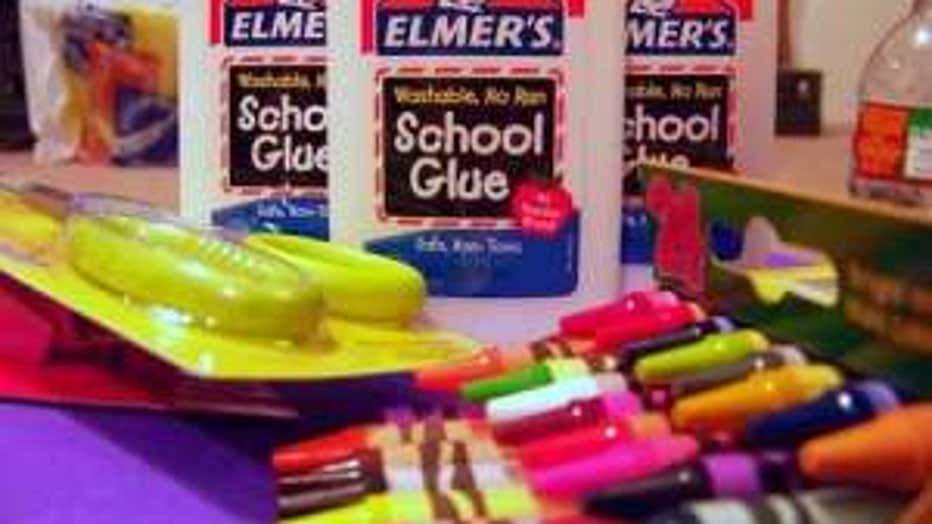 The decision came Thursday in the suit brought forth by a coalition of state teachers. The teachers tried to argue the initiative improperly diverted public school funds from public schools, the Seattle Times reported. Court Judge Jean A. Rietschel agreed that state charter schools are not eligible for state construction funds, but that the rest of the law was constitutional and will move forward.

For 22 charter schools looking to start up soon, the decision was good news, the Times reported.

Both opponents and proponents of the law declared victory with the judge's ruling. It is likely the decision will be appealed by the State Supreme Court.

Attorney General Bob Ferguson said he performed the will of the voters in defending the law.

"The court has held the vast majority of the charter schools iniative constitutional, and the state will continue to implement this law," Ferguson said.

This story will be updates as more information becomes available.