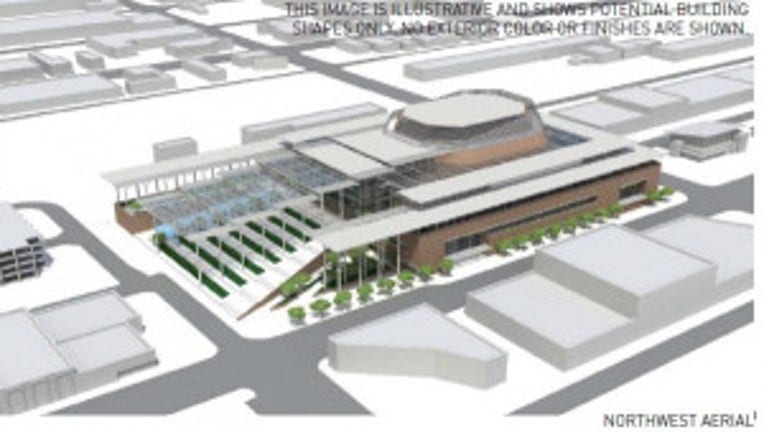 SEATTLE -- A judge rejected the longshore workers union's lawsuit that sought to prevent the construction of an NBA/NHL arena in the Sodo area of Seattle.

Mayor Mike McGinn released the following statement regarding the decision:

“This is a big win in our work to bring the Sonics home to Seattle. We are continuing our efforts to follow the decision-making path laid out by the MOU. At the end of that path are decisions by the City and County Councils, equipped with more information, on how to proceed with a proposed Arena. Part of that new information will be the environmental impact statement which will fully examine the impacts of an Arena at various locations.”

The Longshore Workers Union Local 19 said it would continue to oppose the building of a sports complex in Seattle's Sodo district and along the Port of Seattle traffic corridor.

“This is only one and the first of the court rulings that are likely to occur on this project,” said Cameron Williams, president of ILWU local 19. “We will continue to oppose this project and the development of a Sports Entertainment Complex in Sodo that would adjoin an arena and drive maritime jobs and business away from Seattle.”