NEW YORK (CNN) -- A federal judgeon Friday ordered the Food and Drug Administration to make the morning-after birth control pill available to people of any age without a prescription.

The order overturned a 2011 decision by Health and Human Services Secretary Kathleen Sebelius to require a prescription for girls under 17.

The FDA said it couldn't comment on an ongoing legal matter. But the U.S. Justice Department indicated an appeal of the ruling was under consideration. "The Department of Justice is reviewing the appellate options and expects to act promptly," department spokeswoman Allison Price said. 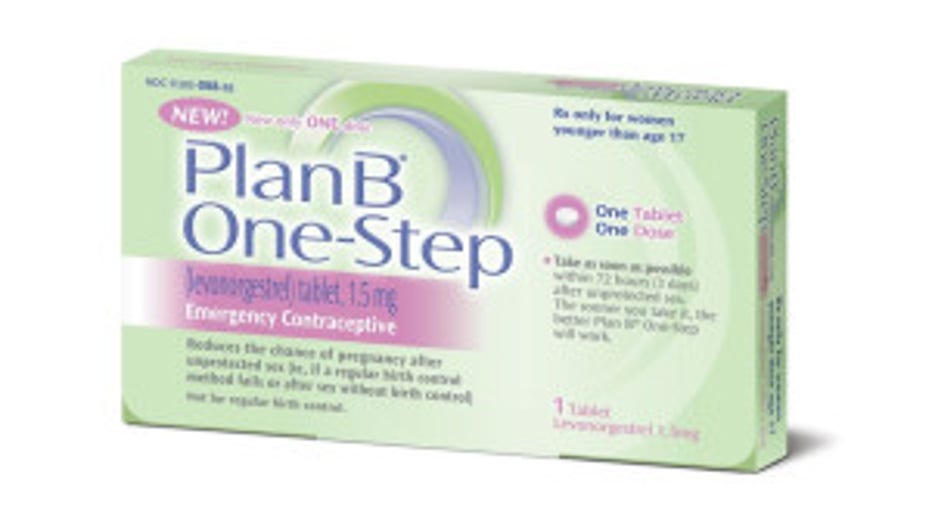 The American College of Obstetricians and Gynecologists recommended last year that oral contraceptives be sold over the counter in an effort to reduce the number of unintended pregnancies in the United States. Opponents of prescription requirements say prescriptions can delay access to the drug.

Sen. Patty Murray, D-Wash., said, "Today’s ruling highlights the importance of Food and Drug Administration regulations being based on science, not politics. As numerous medical societies and patient advocates have argued, improved access to birth control, including emergency contraception, has been proven to benefit a woman’s personal, economic and social health and stability. Increasing access to obtain a safe and effective product they may need to prevent an unintended pregnancy is an essential part of basic health care.”

In 2011, Teva Women's Health Inc., maker of Plan B One-Step, had asked the FDA to make the drug available without prescription to all sexually active girls and women. Sebelius overruled the FDA's recommendation, saying, "I do not believe enough data were presented to support the application."

On Friday, U.S. District Court Judge Edward Korman said, "The decisions of the Secretary with respect to Plan B One-Step and that of the FDA with respect to the Citizen Petition, which it had no choice but to deny, were arbitrary, capricious, and unreasonable."