Judge Richard Leon said the surveillance program of so-called metadata was an apparent violation of privacy rights, ruling in favor of four plaintiffs. 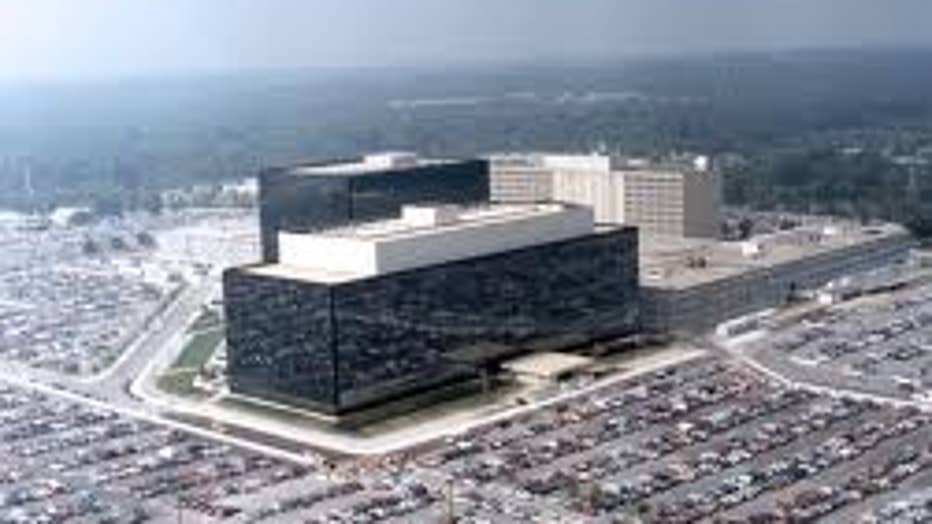 "I cannot imagine a more 'indiscriminate' and 'arbitrary invasion' than this systematic and high-tech collection and retention of personal data on virtually every citizen for purposes of querying and analyzing it without prior judicial approval," said the judge, an appointee of President George W. Bush. "Surely, such a program infringes on 'that degree of privacy' that the Founders enshrined in the Fourth Amendment."

But the judge stayed enforcement of his order barring the government from collecting the phone metadata, pending an appeal by the government. There was no initial indication whether the Obama administration would seek such an appeal.

Leon said the "plaintiffs in this case have also shown a strong likelihood of success on the merits of a Fourth Amendment claim. As such, they too have adequately demonstrated irreparable injury."