Before her long-running television career, Judith Sheindlin was a prosecutor and family court judge.

Judge Judy recently channeled her no-nonsense attitude off the air when she saw a man without a face mask at a hair salon amid the coronavirus pandemic.

The famous judge and daytime television star, whose real name is Judith Sheindlin, revealed in an interview with the New York Post that she recently visited a salon, fully masked, when she saw another patron in the establishment without a face covering.

“I walked up to him and he looked at me and smiled,” Sheindlin recalled. “I was wearing my mask with my smock on and my hair was dripping wet. I said to him, ‘Do you like ‘Judge Judy’? He said, ‘Oh yes,’ and I said, ‘Not after today,’ and I proceeded to lace into him about respecting other people and how other people are minding you by wearing a mask. I said to him, ‘You must be some kind of narcissist or there’s something that I don’t see that makes you unique and special.’

“I did my own ‘Judge Judy’ on him,” she added, “and he came back to where I was putting my hat on, with his mask on, and apologized.” 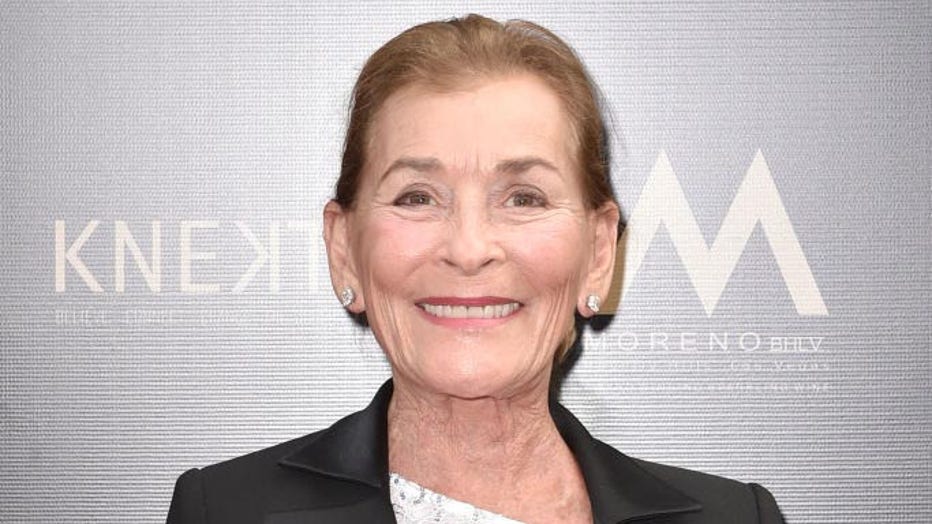 Sheindlin keeps a relatively low profile, splitting her time between Connecticut and Florida, as well as Los Angeles for filming, according to the Post — and a public scolding is rare for the 78-year-old.

Her long-running syndicated courtroom show “Judge Judy” debuted in 1996 and entered its 25th and final season this year. Production is set to end in the spring of 2021, and Sheindlin will fully pivot to an exclusive show with IMDb TV, Amazon’s free digital service.

The new streaming show will “feature no-nonsense, expeditious Judge Sheindlin’s signature adjudication style with a new array of cases, litigants and judgments,” according to an announcement earlier this year.

Sheindlin is a former New York prosecutor and family court judge. Her popularity and frank candor made her the highest-paid personality on TV.

“I still think most people — most — like order,” she told the Post of her show’s enduring success. “They like people who follow rules, are good citizens and who act responsibly: how they discard their trash, how they put shopping carts in assigned spaces so they don’t fly away.”