MILWAUKEE -- A pair of Milwaukee judges will soon serve as the national faces of organ donation. Over the summer, one judge gave up her kidney to save her long-time friend and colleague. Soon they'll be in Pasadena, California with the "Donate Life" float at the Rose Parade.

Before they march in the Rose Parade, Judge Derek Mosely and Judge JoAnn Eiring met with Neja Towns, who will receive a new kidney next week.

"Honestly, there`s a whole range of emotions that comes with it," Towns told Fox 6. 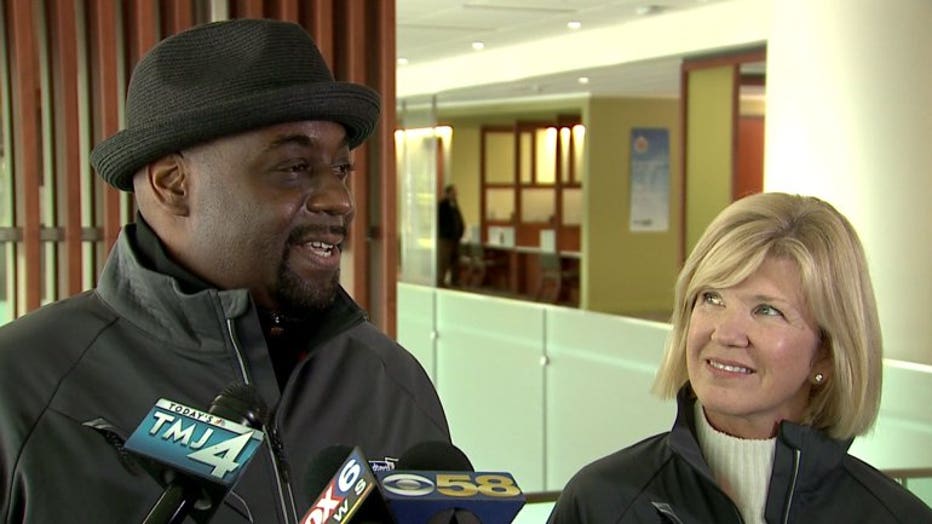 Towns got some advice from Mosley, who received his new kidney in July.

Until then, he was on dialysis every night -- hooked up to a tube so he could sit on the bench during the day. He said his friend's generosity made for a most special Christmas.

"This was the first year I was actually able to go down when they opened the gifts -- so I texted her right away and said 'I'm sitting here downstairs in tears watching my kids open up gifts and it`s all because of you -- so thank you for that,'" Mosley said. 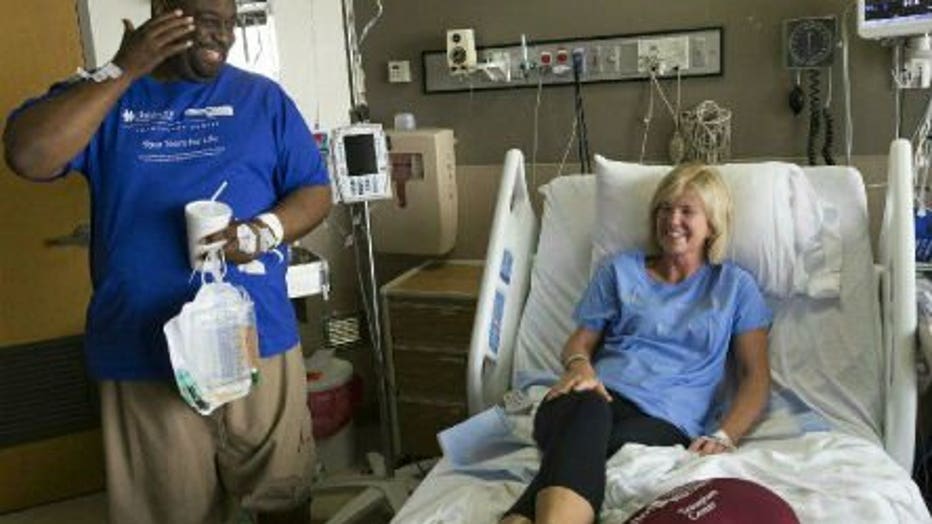 Mosley said Eiring was the first person he met when he became a judge 14 years ago.

Eiring said the two quickly became friends and when she was told Mosley needed a kidney, she got tested.

"Neither of us thought that was really gonna be a reality with our differences -- but of course I was willing to try," Eiring said.

It turned out, the petite white woman was the perfect match for the sturdy black man.

Their story got the attention of national "Donate Life" representatives who are flying them out to promote their story in the Rose Parade. 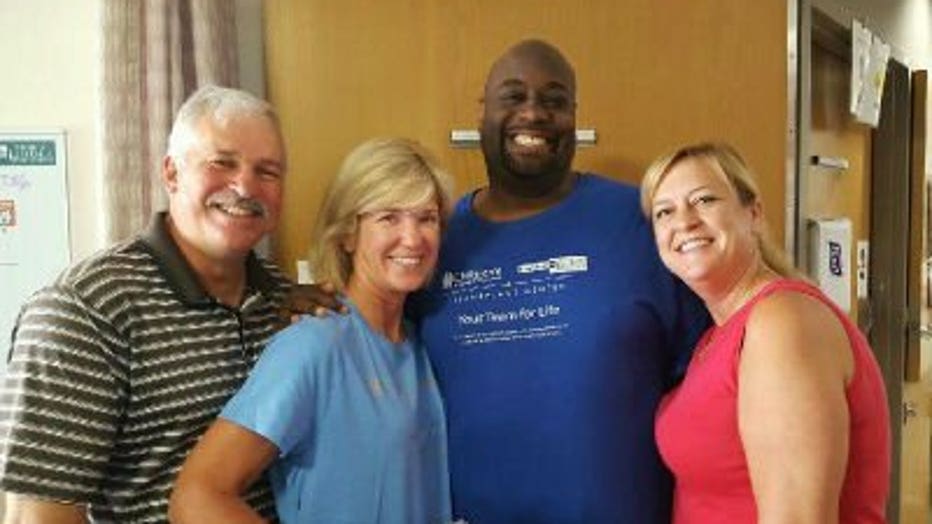 It's a gift Towns will soon receive.

"There`s nerves and joy and an amazing feeling of `wow, somebody thought to do this,'" Towns said

Organ donation advocates say it takes about six years on average for someone to get a kidney from a donor who is deceased. That's why they're asking for living donors to volunteer if they can.