PIERCE COUNTY -- Eighteen years after Paula Henry's husband was shot and killed by a family friend, that same friend is suing the widowed woman from his spot in prison.

Larry Shandola was found guilty in 2001 of killing Henry's husband, Robert, when their friendship soured following a failed joint business venture. Shandola, who was sued previously for punching Robert Henry in the face, was sentenced to 31 years in prison for shooting Robert Henry with a shotgun at his business in 1995.

Paula Henry thought the ordeal was over after her husband's killer's 31-year conviction. But now, Shandola is suing Henry and others for $100,000 each, alleging that Henry blocked his transfer from a Washington state prison to a prison in Canada, where Shandola is from. The lawsuit alleges the block in prison transfers caused Shandlola "intentional inflections of emotional distress," and was an "invasion of his privacy." 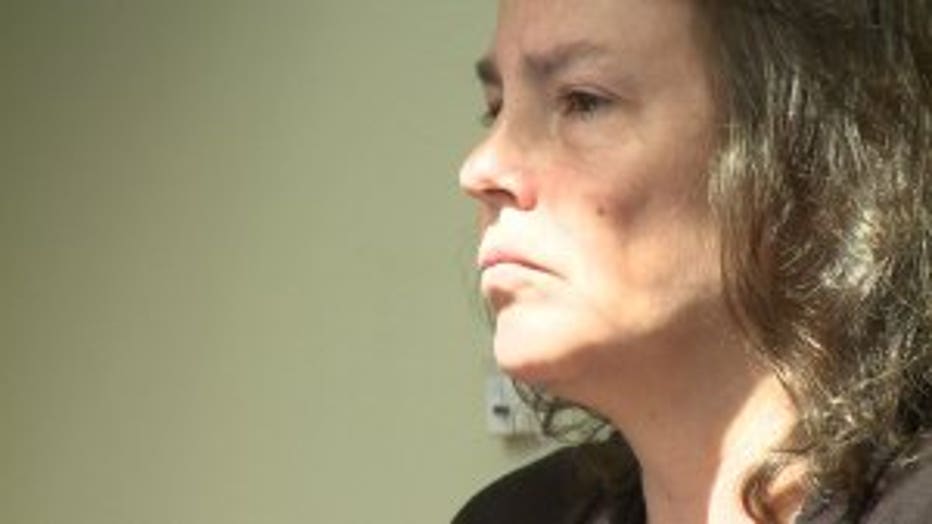 According to court documents, Henry has filed to dismiss Shandola's lawsuit and recuperate restitution for lawyers hired. Henry said she can't believe she has to relive her husband's death.

She even fears for her safety. "He stalked me and tried to intimidate me for five years," she said.

Pierce County Prosecutor Mark Lindquist agreed that Shandola's lawsuit should be thrown out.

"A convicted murderer should not be able to sue the surviving spouse of the victim," Lindquist said. "That highlights an absolutely absurdity in the law and we need to fix this."

Henry and her attorneys will seek to dismiss the suit on Friday, and she hopes to ask lawmakers to write a bill that would make it illegal for convicted felons to sue victims' families.

The judge dismissed the lawsuit on Friday, Henry's attorney said. Shandola was also ordered to pay the four defendants $10,000 each.