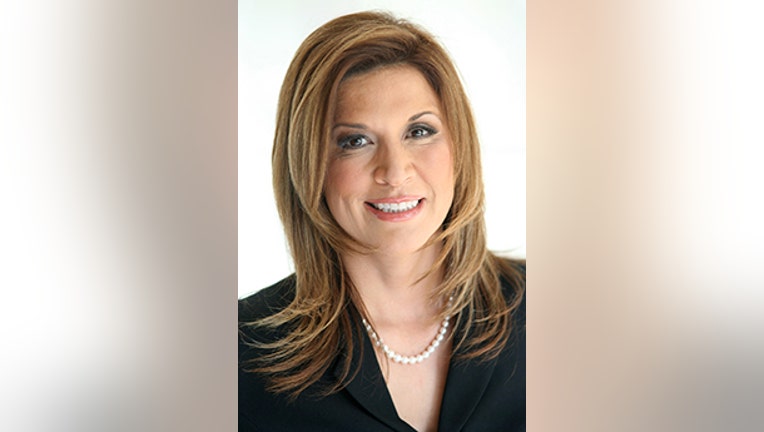 MCALLEN, Texas -- A Texas court judge arrested for suspicion of driving while intoxicated Saturday pleaded for special treatment, telling the police officer arresting her to let her go because an arrest would "ruin her life," the Valley Morning Star reports.

According to the Morning Star, 13th Court of Appeals Judge Nora Lydia Longoria was pulled over early Saturday morning for allegedly driving her silver two-door Lexus at 69 mph in a 55-mph zone. When the officer asked for Longoria's license, she allegedly pulled out a badge in her purse that showed she was a judge. The officer quickly noted she had slurred speech and smelled of alcohol.

The cop administered a field sobriety test, which she failed, the Morning Star reports. Longoria then allegedly admitted to having five beers throughout the night.

When the officer said she was under arrest, Longoria grew distraught, the Morning Star reports.

"Please let me go home," Longoria allegedly said. "I live a couple of miles away... you are going to ruin my life. I worked hard for 25 years to be where I am today."

During the exchange, Longoria allegedly refused to be placed into handcuffs until deputies said she could be charged with resisting arrest. She also declined a breathalyzer. She was taken to jail and released.

Longoria was elected to the 13th court of appeals in 2012, where she helps serve a 20-county area handling appeals in criminal and civil matters.