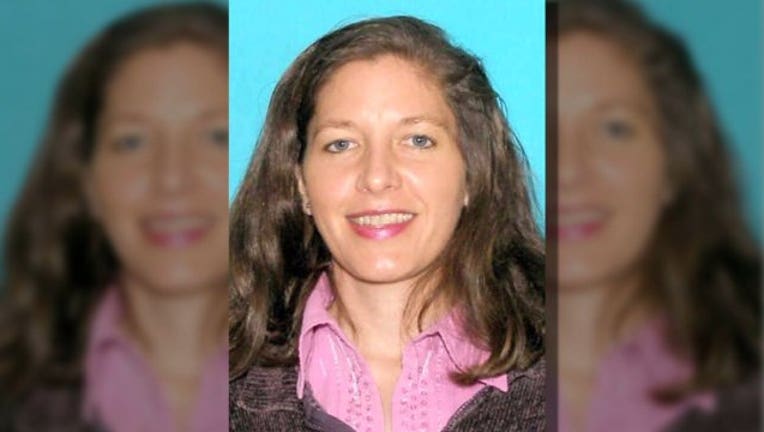 SEATTLE -- The head of a nonprofit that funds recreation programs in Seattle's Parks Recreation Centers was shot in the chest and critically wounded by a suspected city employee at a Parks building in the Green Lake area, police said Friday. Police identified the suspect as Carolyn Joyce "Zoom" Piksa, 47, a Seattle Parks & Recreation Department employee. The victim was identified as Bill Keller, 65, executive director of the Associated Recreation Council, a nonprofit that coordinates and funds recreation programs in Seattle's Parks Recreation Centers. He was in critical condition at Harborview Medical Center. Police said Piksa shot Keller during a staff meeting at a Seattle Parks building at North 82nd Street and Densmore Avenue and then went to the Bitter Lake Community Center, where she brandished a weapon, but did not fire and left in a pickup truck. Police said she fled in either a Chevy Colorado pickup truck or a 2013 Ford Flex. She was arrested in south Seattle a few hours after the shooting. The motive for the shooting was unknown. They believe the two had a "supervisor relationship." Schools and parks facilities in the Green Lake area were placed on lockdown while police searched for the shooter. The suspect was believed to be wearing a blue cap and beige or Army green jacket. After the shooting, the Seattle Mayor's Office announced that it had closed all community centers, pools and Seattle parks facilities in response to an incident of violence in the north end. "Students citywide who were expected to be transported to a Seattle parks facility for after-school activities and were not already dropped off will be returned to their schools of origin to await pickup," the office said.