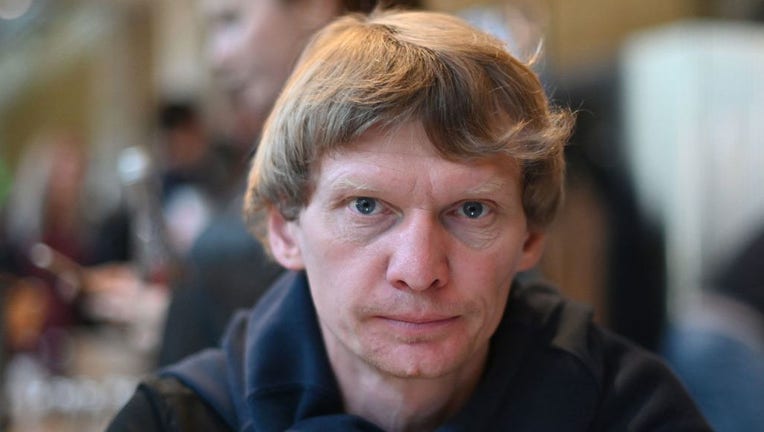 A photojournalist and a soldier who were killed by Russian forces in Ukraine were "coldly executed," a press group said.

Maks Levin and serviceman Oleksiy Chernyshov, both Ukrainian, were killed by Russian forces weeks after the invasion started but new details about where their bodies were discovered suggest they were executed, Reporters Without Borders said Wednesday.

Levin’s body was found lying in the dirt, with a single bullet buried in the soil underneath, the group said.

"He was probably killed with one, perhaps two bullets fired at close range when he was already on the ground," the group determined.

Levin’s clothes and a media helmet were found nearby.

Chernyshov’s body was burned and was discovered near a jerrycan for gasoline, the group said.

These findings "show that the two men were doubtless coldly executed," Reporters Without Borders said.

POMPEO ON 2 AMERICANS POTENTIALLY FACING DEATH PENALTY IN RUSSIA: THIS IS 'HEARTBREAKING'

Their bodies were initially found on April 1 near the village Huta Mezhyhirska, north of Kyiv.

They were last heard from on March 13, days after Levin reported being under fire from Russian soldiers on March 10. 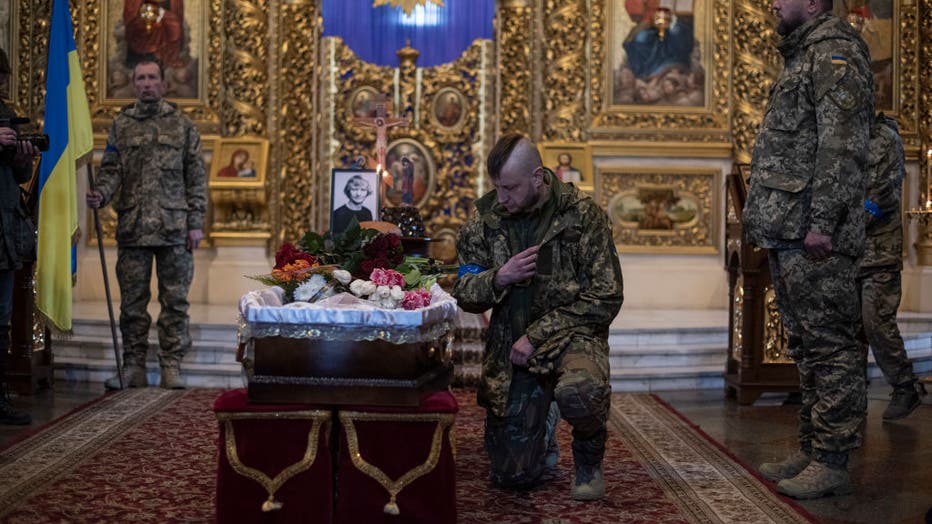 A man touches the coffin as he pays respects to journalist Maks Levin during his funeral on April 4, 2022, in Kyiv, Ukraine. (Photo by Alexey Furman/Getty Images)

Reporters Without Borders clarified they were unable to confirm whether the bodies had been autopsied.