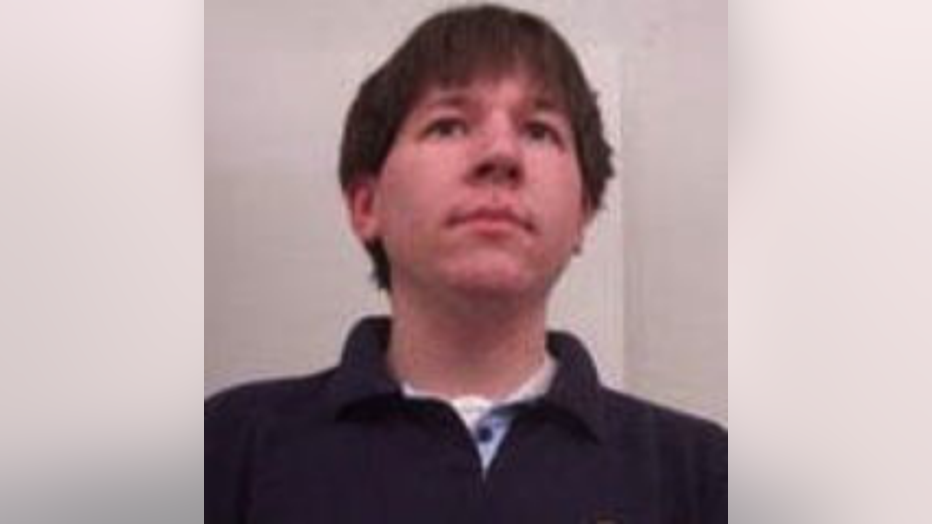 A social media editor for Reuters was charged Thursday with helping the group Anonymous hack into a Sacramento television station website and altering a Los Angeles Times online article.

According to the indictment, Keys identified himself on an Internet chat forum as a former Tribune Co. employee.

After providing log-in credentials, Keys allegedly encouraged the Anonymous members to disrupt the website.  According to the indictment, at least one of the computer hackers used the credentials provided by Keys to log into the Tribune Co. server, and ultimately that hacker made changes to the web version of a Los Angeles Times news feature.

He faces up to 10 years in prison if convicted of all charges.