A 3-year-old boy who was pushed into Lake Michigan off Navy Pier has died, according to the medical examiner’s office.

CHICAGO - A 3-year-old boy who was pushed off Navy Pier in Chicago by his aunt on Monday has died from his injuries, according to the medical examiner's office.

Officials say the boy had to be retrieved from the bottom of the lake by Chicago Fire Department officials after he was pushed into the water on Sept. 19 by his aunt, Victoria Moreno. Prosecutors say Moreno waited until no one at the pier was looking and pushed the boy into the water, then watched him drown. 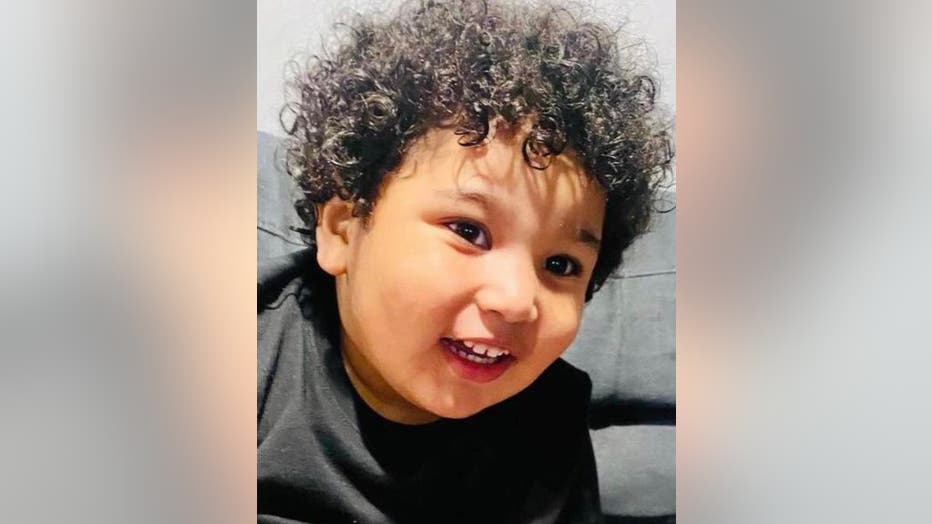 He was rushed to a Lurie Children's Hospital where he was in very critical condition all week. Prosecutors said he had a swollen brain, bleeding in lungs, seizures, and needed a heart infusion because his heart was depressed.

Moreno, 34, was charged with attempted murder and bail was denied at her bond hearing on Wednesday, despite defense arguments that she suffers from mental health issues. Officials said she may face greater charges in the wake of the boy's death.

A heartbreaking account from a witness who saw the young boy who had been thrown from Navy Pier, sinking into Lake Michigan.

Moreno initially told responding officers that she didn't know the boy, then claimed she was holding the boy’s shirt and let go of the boy's shirt because he was "acting up," according to a police report and a source with knowledge of the investigation.

On the day of the incident, the victim's mother left the boy at his grandmother's house where Moreno also lives. 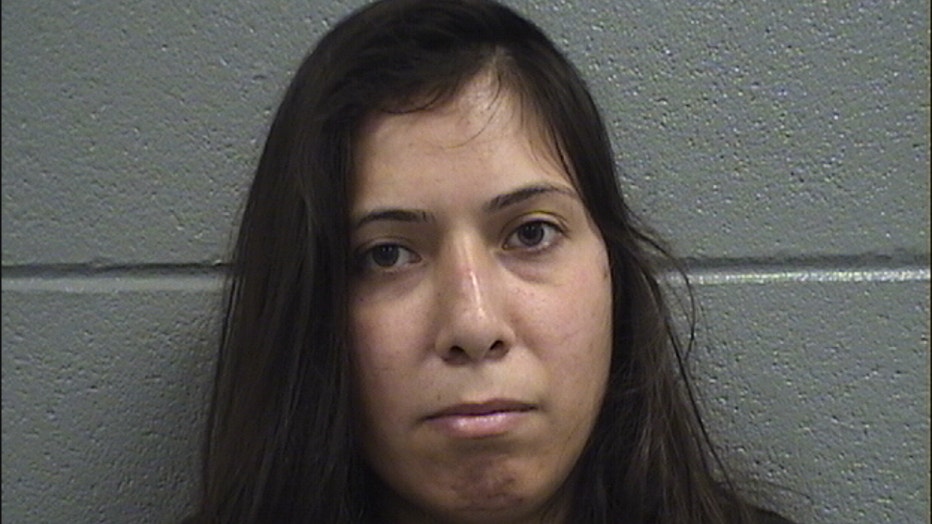 While another aunt went to wake up her kids and his grandmother went to change, Moreno stole the family's truck and drove the boy into the city from Des Plaines, according to prosecutors. The defendant is not allowed to drive due to the medications she's on. She has a history of mental illness and has taken her nieces without permission before.

Bail was denied for the woman who was charged with attempted murder after allegedly pushing her 3-year-old nephew into Lake Michigan off Navy Pier, leaving him in "very critical" condition.

Neighbors of the family said the boy’s father has a medical issue that required him to be taken out by stretchers and ambulances several times over the last few weeks. The father, Dantrell Brown, has posted on social media about his diagnosis of congestive heart failure three years ago at age 22, just days before the birth of his son.

Moreno will appear in court again on Sept. 30. The defendant will have no contact with the witnesses or family.