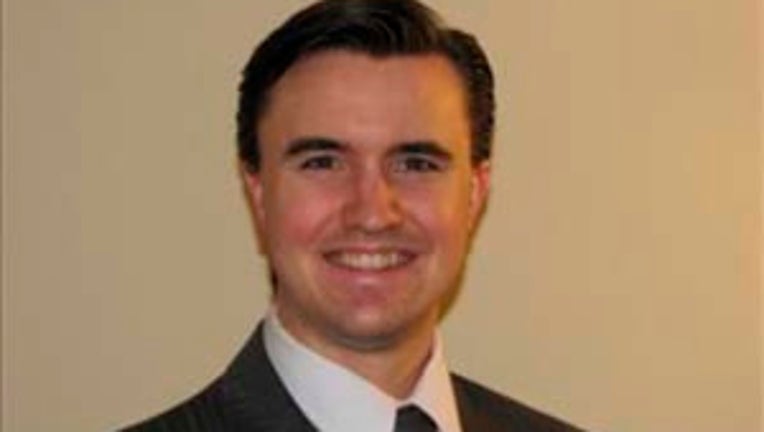 MINNEAPOLIS -- Michael Powell, the brother who staunchly defended his brother Josh Powell and father Steve Powell in their legal proceedings, apparently committed suicide by jumping from a building in downtown Minneapolis, it was reported Tuesday.

Powell, 30, a graduate student at the University of Minnesota, jumped from the multi-story Centre Village about 2:25 p.m. Monday, Minneapolis police Sgt. Steve McCarty told the Salt Lake City Tribune.  He plunged to a sidewalk next to the building and died immediately, McCarty said.

He was a major defender of his brother Josh, who killed himself and his two sons in a house explosion and fire in Graham, Wash., last February. Josh Powell was a person of interest in the disappearance of his wife, Susan Cox Powell, when they lived in Utah in 2009.

He also vocally defended their father Steven Powell of Puyallup, who was convicted of voyeurism last May and is serving a prison sentence in Washington.

According to the Salt Lake Tribune, which has been closely following the Powell cases, Michael Powell, at the time of his death, was involved in a legal battle in federal court in Seattle  with Susan’s parents, Chuck and Judy Cox, over $1.5 million in insurance policies issued to Josh Powell and sons Charlie, 7, and Braden, 5.

Months before his death, Josh Powell changed his policy to list Michael as the primary beneficiary. In the event of Michael’s death the money was to be split between his father and Michael’s sister, Alina Powell.  The insurance company, New York Life, filed the court action. It wants a federal judge to decide if the changes Josh Powell made to the policies were valid.