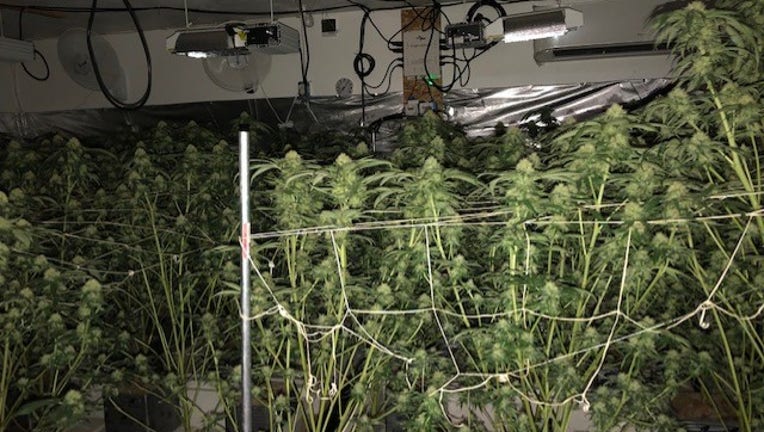 PUYALLUP, Wash. - Officers found and seized more than 100 pounds of marijuana and 678 plants from an illegal operation inside a Puyallup home in unincorporated Pierce County.

In a statement from from Washington State Liquor and Cannabis Board, officers with LCB and the Thurston County Narcotics Task Force (TNT) served a search warrant at the home on Woodland Ave. E., where an illegal marijuana growing operation was in production.

Officers with LCB and TNT seized the commercially packaged marijuana and plants. A Kent man associated with the operation was arrested. Felony charges for the illegal manufacture and possession of a controlled substance were recommended. 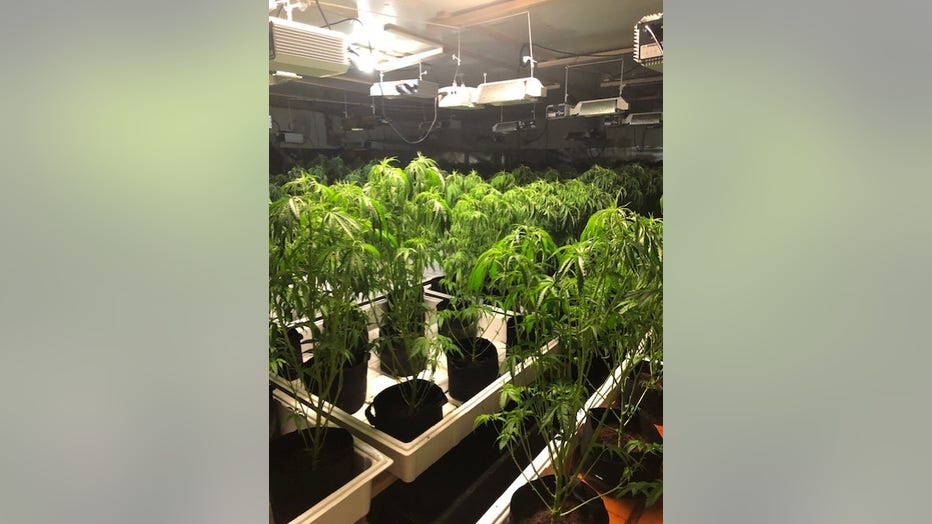 Officers also found pesticides not legal to use on marijuana growth operations in a licensed operation in the state, a significant amount of marijuana growing equipment and a vehicle associated with the operation was also seized in the search. The home was also electrically modified officials say, for the sole purpose of illegally growing marijuana.

Since 2017, Thurston County Drug Task Force and the Liquor and Cannabis Board received multiple complaints regarding an illegal growing operation and strong odor emanating from the home, following a cash sale to a person who never resided there.