SEATTLE -- John Reed, charged with killing an Arlington couple and burying their remains in a remote forest clearing, arrived in handcuffs in Seattle Friday to face a judge.

John Reed had been arrested by U.S. authorities in southern Arizona on July 22, after he was found and expelled by Mexico. He was held in the Pima County Jail in Tucson, Ariz. He waived extradition to Washington state.

He is charged with killing  an Arlington couple -- Patrick Shunn, 45, and his wife, 46-year-old Monique Patenaude -- in April.

John Reed’s brother, Tony Reed, has pleaded guilty to two counts of felony rendering criminal assistance in helping his brother bury the couple's bodies and hide their vehicles. Tony Reed, who fled with his brother, voluntarily  surrendered to authorities in May at the California.-Mexico border. 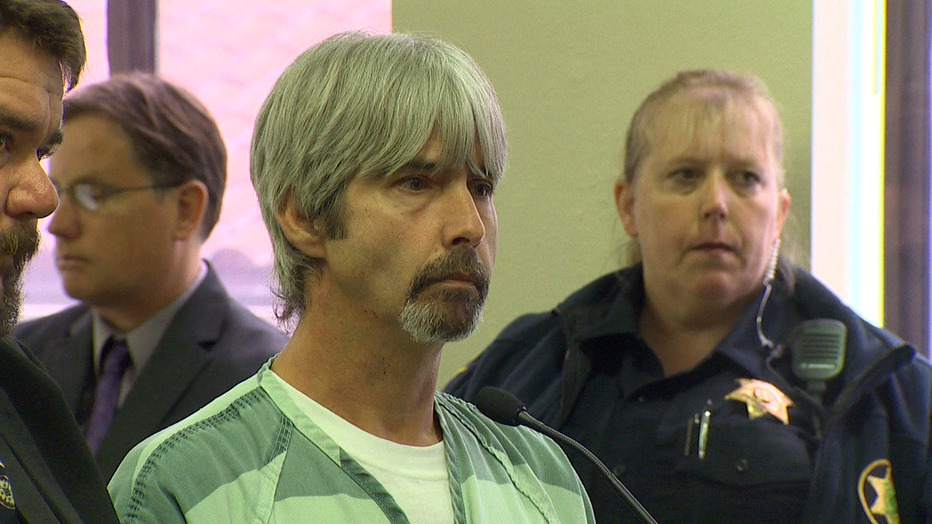 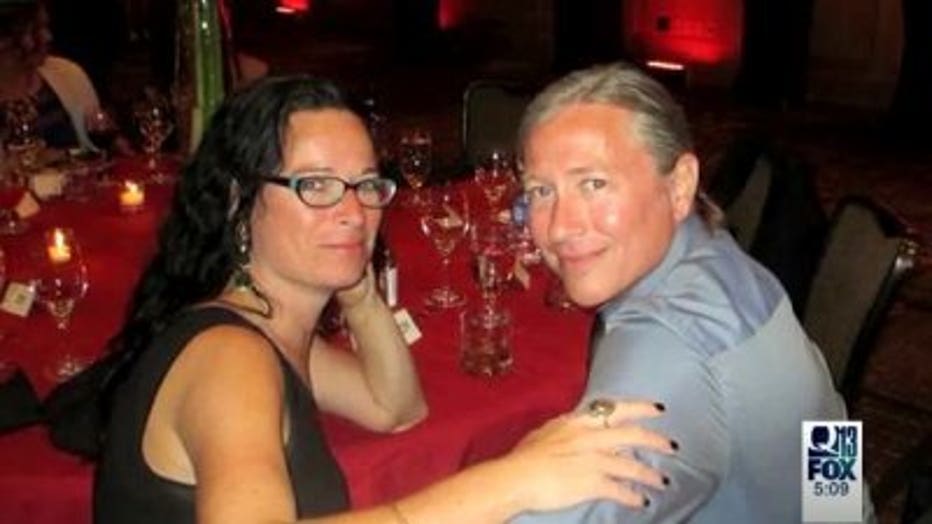