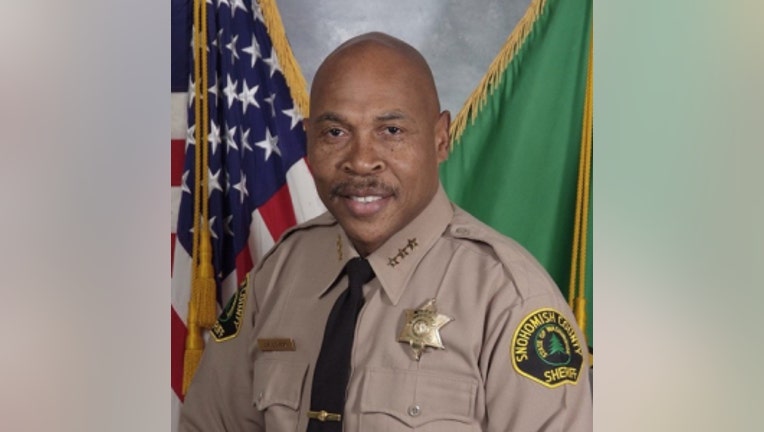 EVERETT – Sheriff John Lovick announced Monday he is running for Snohomish County executive. The seat is open after Aaron Reardon  announced his resignation as county executive last week. Reardon has been dogged by accusations of misconduct since 2011 and had previously refused calls to step down. His last day in office will be May 31.

Since Reardon is a Democrat, state law indicates his party must come up with at least three nominees.

Lovick has been sheriff for five years and before that he was a State Representative of the 44th Legislative District. Lovick also retired as a sergeant from the Washington State Patrol and served in the United States Coast Guard.

In a statement released Monday, Lovick said, “I look forward to the opportunity to be considered for appointment to this office and to continue serving Snohomish County with integrity and pride.”