EVERETT, Wash. - A man who was shot in the head and dumped in Lake Stickney in the late '80s has been identified nearly 26 years after his body was found.

The Snohomish County Sheriff's Office announced Tuesday that Rodney Peter Johnson was the man whose body was found floating in the lake in 1994. His remains went unidentified for more than two decades.

Johnson was last seen by family members sometime around late 1987 or early 1988 when he reportedly left on a camping trip. His body was pulled from the lake in June 1994, but investigators believe he'd been under water for several years.

Detectives concluded Johnson was 25 years old when he was shot in the head in 1987. His body likely was weighted down in the lake until it surfaced seven years later. 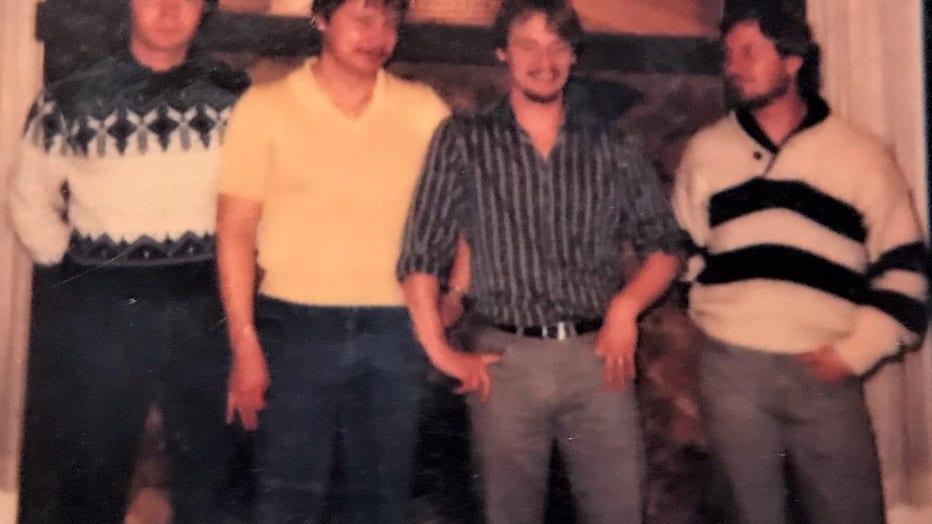 Now, detectives are asking for the public's help with the following information:

Detectives believe Johnson lived on NW 60th in Seattle's Ballard neighborhood and worked at the Golden Dragon Chinese restaurant on 17th Avenue around the time of his death.

Anyone with information is asked to call the Snohomish County Sheriff’s Office tip line 425-388-3845.