(CNN) -- After months of twists and turns in a dramatic trial rife with sex, lies and digital images, an Arizona jury Wednesday found Jodi Arias guilty of first-degree murder for killing Travis Alexander in June 2008.

Jurors will next have to decide whether Arias lives or dies.

"Now the odds, I think shift somewhat in her favor, because it's a very different thing to sentence someone to die than to convict them," CNN senior legal analyst Jeffery Toobin said after the verdict was read on Wednesday. 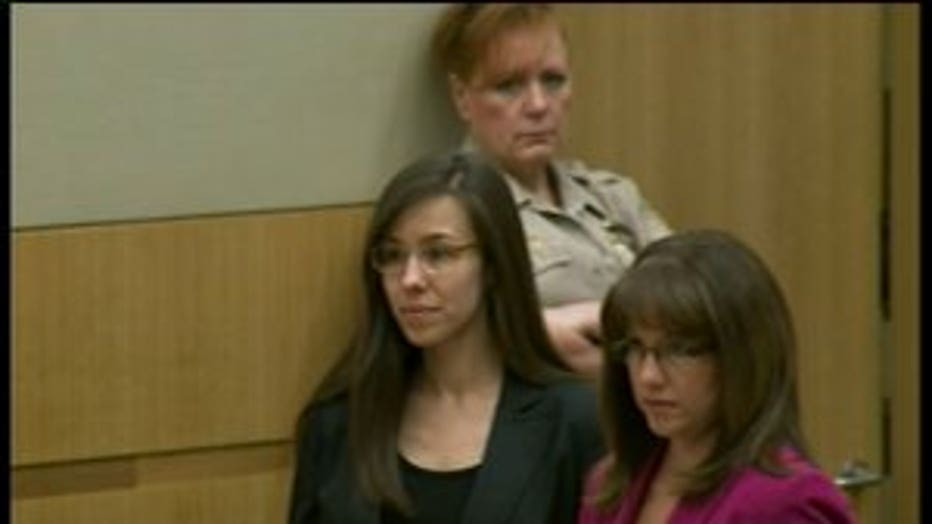 Arias was stoic in court Wednesday. Her eyes briefly welled up with tears as the verdict was announced.

In the next phase of the case, prosecutors will have a chance to present additional evidence and jurors will decide whether Alexander's death was caused in a cruel manner.