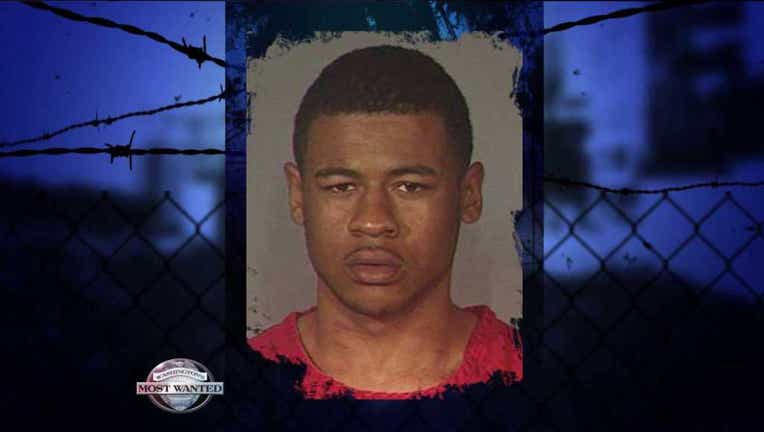 Tacoma police say accused pimp, Jevante McCray turned himself in at the Pierce County Jail early Saturday morning. McCray was arraigned Monday and bail was set at $250,000. He is charged with second degree human trafficking and four counts of promoting commercial sexual abuse of a minor. FUGITIVE WANTED NOV. 16, 2012 It's the worst case we've seen on Washington’s Most Wanted so far, of men pimping out young girls for sex. One suspect is in custody, but police in three counties working on the FBI’s ‘Innocence Lost Task Force’, need your help finding the other one, Jevante McCray. Investigators say McCray and Isiah Martin withheld food, and beat a girl when she refused to work out of a motel in California. Detectives say they pimped several other young girls out of motels in Tacoma, Everett and Shoreline. Court papers show the suspects used Facebook and Backpage.com to contact and advertise the girls. Authorities charged the Pierce County men last Friday, but McCray is still on the loose. He has a warrant for his arrest, and prosecutors including Matt Baldock with Snohomish County, really want to bring him to justice. "I think the scope of the case is remarkable in a couple of ways. For one, we have at least five identified juvenile victims which is somewhat unusual. We have multiple suspects, which also sometimes is unusual in these kinds of cases. It's pretty rare to see the suspects working jointly or in conjunction with each other. And then, just the sheer geographic scope of the case, spanning all the way up from California, to Pierce County, King County and Snohomish County." Court records show McCray has a lengthy criminal history as a juvenile. Here are the details on JEVANTE MCCRAY:

If you can tell the FBI’s “Innocence Lost Task Force” where this accused child sex trafficker is right now, call an anonymous tip into: CRIME STOPPERS: 1-800-222-TIPS You must call the Crime Stoppers hotline with your tip to be eligible to receive the cash reward for information leading to a fugitive’s arrest. CLICK HERE for information on how to TEXT A TIP to Crime Stoppers