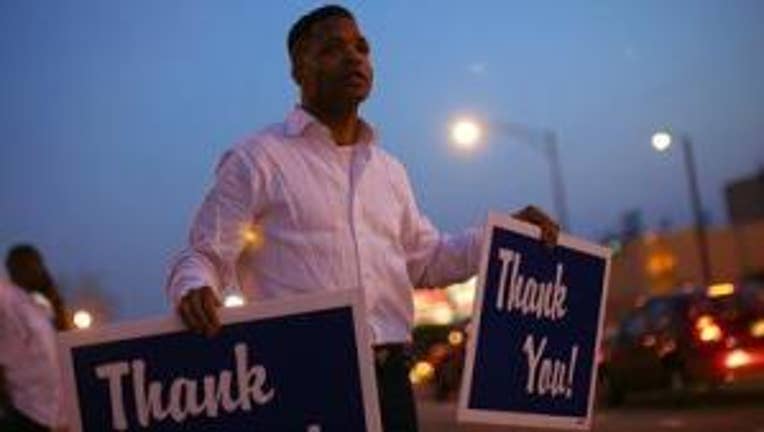 CHICAGO -- Rep. Jesse L. Jackson Jr. resigned from Congress on Wednesday, saying in a letter that he is cooperating with a federal investigation "into my activities" but blaming his health problems for his decision to step down just two weeks after his reelection.

Jackson's letter to House Speaker John A. Boehner was his first acknowledgment of the ongoing corruption inquiry into his  alleged misuse of campaign dollars.

"I am doing my best to address the situation responsibly, cooperate with the investigators, and accept responsibility for my mistakes, for they are my mistakes and mine alone," Jackson said in the two-page letter dated Nov. 21. "None of us is immune from our share of shortcomings or human frailties and I pray that I will be remembered for what I did right."

Despite his admission of "my share of mistakes," Jackson said his deteriorating health was the reason he was quitting. He has been on medical leave since June while receiving treatment for bipolar depression.

Jackson, 47, who has been in Congress for 17 years, won re-election this month while being treated at the Mayo Clinic in Rochester, Minn.  He issued a statement on election night saying he would return to work once his doctors approved.