'Jerseys for Jackson' Sparks effort is back

It was a viral hashtag in 2021. Now, "Jerseys for Jackson" is back to help honor the youngest victim of the Waukesha Christmas parade tragedy – Jackson Sparks.

WAUKESHA, Wis. - It was a viral hashtag in 2021. Now, "Jerseys for Jackson" is back to help honor the youngest victim of the Waukesha Christmas parade tragedy – Jackson Sparks.

From that hashtag (#Jerseys4Jackson) to a full-on movement, Todd Ahrens never would have imagined how big "Jerseys for Jackson" would get.

"What was it like last year when the Brewers got involved in this?" asked FOX6's Bret Lemoine.

"I tell ya, being a life-long Brewers fan since I was a little kid…that hit me here," Ahrens said. 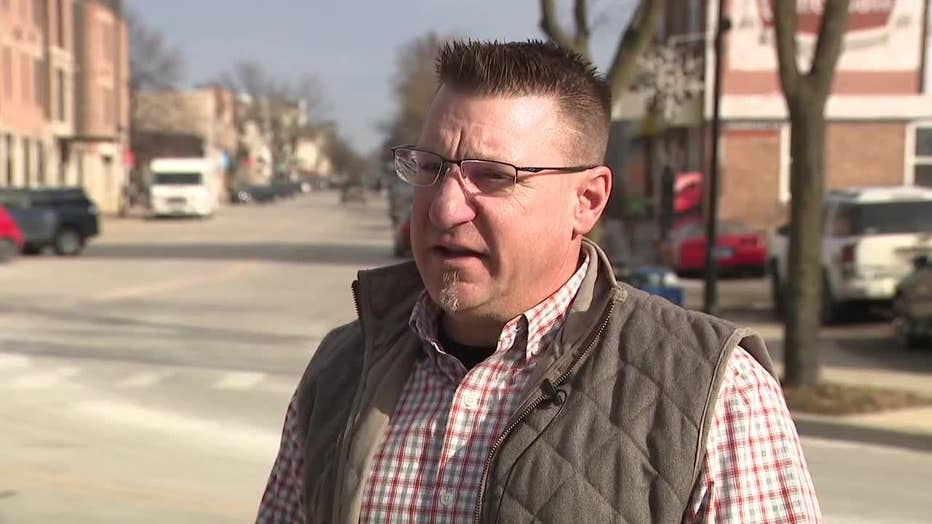 Top baseball players like Christian Yelich to youth baseball groups across the country all encouraged people to unite as one team – and support 8-year-old Jackson Sparks. He was marching with his baseball team during the Waukesha Christmas parade on Nov. 21, 2021 when he was hit and killed.

"The burial of Jackson was on December 3rd last year. That’s why we did it. Just to ease the kids and make it so they could feel like they are supporting Jackson by wearing the jerseys," Ahrens said. 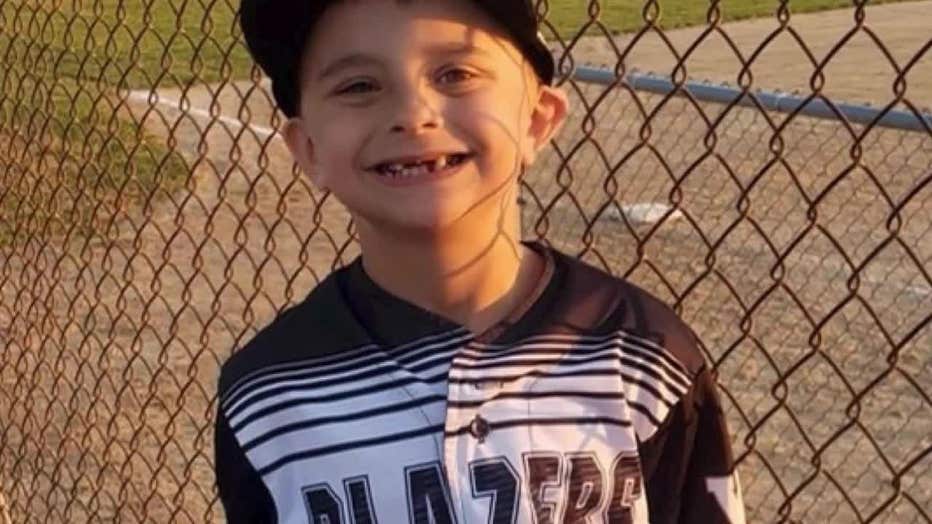 A year later, Ahrens is bringing the hashtag back. He is asking the world to once again don a jersey on Saturday, Dec. 3 or Sunday, Dec. 4. December 4 is when this year’s Waukesha Christmas parade will be held. It will be a difficult day for the victims and their families. Six people were killed -- and more than 60 hurt on Main Street last year.

"When you look to your right or left and see that jersey on, that means we are all in this together," Ahrens said.

Ahrens also hopes it brings more donations to the Jackson Sparks Foundation. Founded in the little boy's memory, the foundation steps up to the plate to help children in need.

"The [foundation] are going to keep granting wishes for those kids – baseball wishes for kids who have had a tragedy happen in their life," Ahrens said.

Ahrens never met the Sparks family. He hopes "Jerseys for Jackson" will help provide comfort – and keep Jackson's memory in all our hearts.

"This is Wisconsin. This is who we are. We back to each other and get behind one another," Ahrens said.

Ahrens said he spoke with Jackson's father, Aaron Sparks, by phone on Tuesday to let him know about the renewed "Jerseys for Jackson" effort.

FOX6 News also reached out to the Sparks family, but did not hear back.