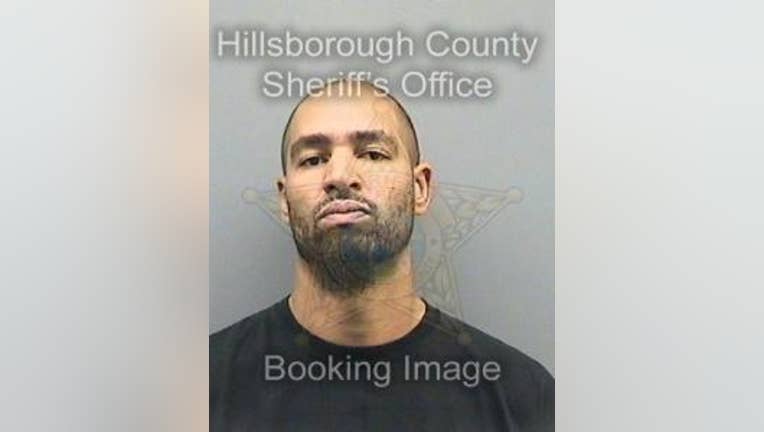 Stevens was arrested on investigation of violating his probation in Hillsborough County. He is serving probation for a previous conviction of possession of marijuana, occurring in 2010 when Stevens played NFL football for the Tampa Bay Buccaneers.

The former Husky and NFL player was also arrested earlier this month in Kirkland, Wash.,for investigation of assault of his soon-to-be wife Hope Solo. Stevens was not charged in the case, and he and Solo married the same day he was released from custody.