"The Avengers" star Jeremy Renner was being treated for serious injuries on Jan. 2, 2023, after a snow plowing accident, the actor's representative said.

Jeremy Renner shared a selfie on Instagram following a traumatic injury after an accident on New Year's Day.

"Thank you all for your kind words," he wrote. "I'm too messed up now to type. But I send love to you all."

Deputies responded to reports of a traumatic injury at 9 a.m. near Mt. Rose Highway on the first day of the new year, located near the California/Nevada border.

Renner was then airlifted to a local hospital and had surgery after suffering blunt chest trauma and orthopedic injuries. He was reportedly the "only involved party in the incident."

"We can confirm that Jeremy has suffered blunt chest trauma and orthopedic injuries and has undergone surgery today, January 2nd 2023," a statement read, according to People. "He has returned from surgery and remains in the intensive care unit in critical but stable condition.

"Jeremy's family would like to express their gratitude to the incredible doctors and nurses looking after him, Truckee Meadows Fire and Rescue, Washoe County Sheriff, Reno City Mayor Hillary Schieve and the Carano and Murdock families," the statement continued. "They are also tremendously overwhelmed and appreciative of the outpouring of love and support from his fans."

In December, Renner showed his five million Twitter followers just how serious conditions can be on the mountain.

"Lake Tahoe snowfall is no joke #WinterWonderland," he tweeted and included a picture of a snow covered vehicle. 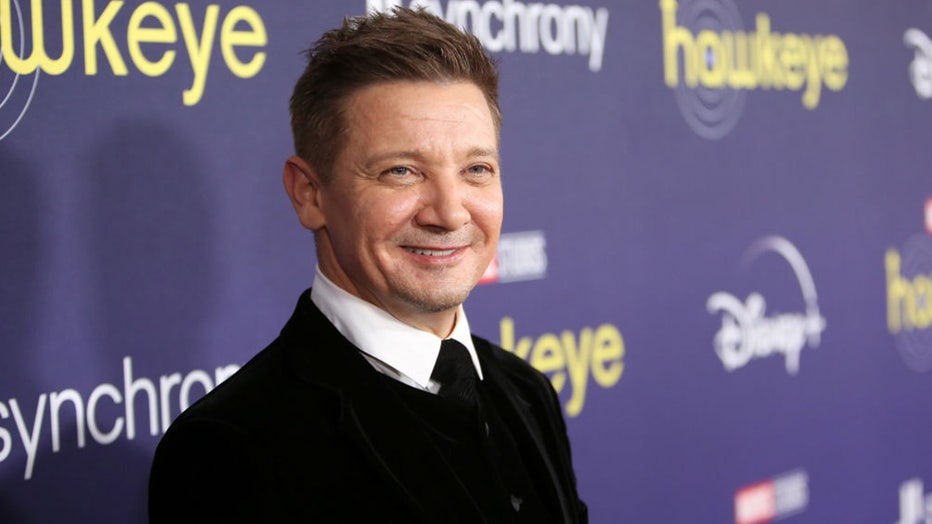 "The Avengers" in 2012 cemented him as part of Marvel's grand storytelling ambitions, with his character appearing in several sequels and getting its own Disney+ series, "Hawkeye."