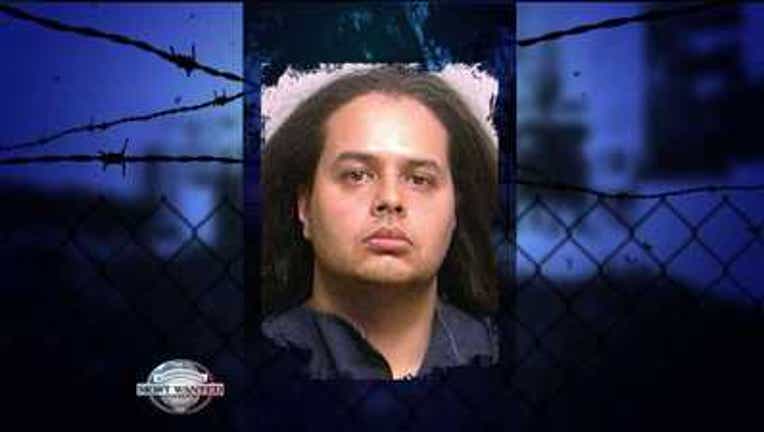 FUGITIVE CAPTURED Nov. 27, 2012 The Spokane County Sheriff's Office says Jefferey Ines has been arrested, due to a tip called into Crime Stoppers of the Inland Northwest. FUGITIVE WANTED Aug. 10, 2012 Take a good look at this sex offender who has gone off the grid in Spokane and is abusing the second chance the law gave him. Convicted child molester Jeffrey Ines is wanted by the Department of Corrections for not checking in with authorities as he is required. He could have been thrown in prison for a decade, but his sentence was suspended and he was supposed to get into treatment. But officers say he had problems from the start and recently stopped going to treatment completely. Jeffrey Ines is 36 years old and his sex crimes are part of criminal history that goes back several years. If you know where he's hiding, call an anonymous tip into: CRIME STOPPERS: 1-800-222-TIPS