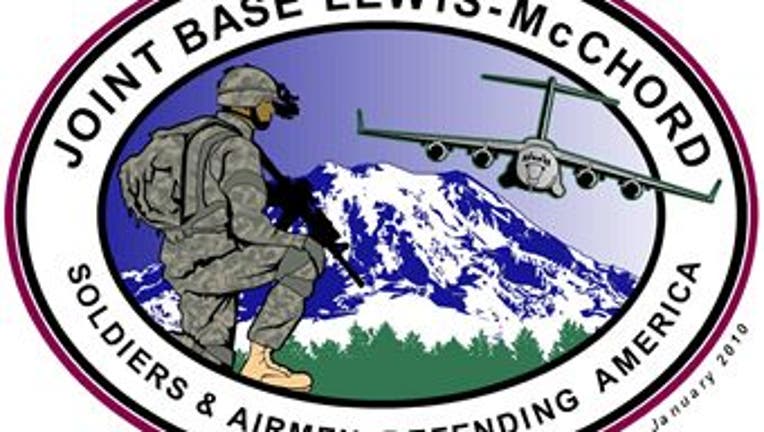 JOINT BASE LEWIS-McCHORD – The Department of Defense confirms a Stryker Brigade soldier from Joint Base Lewis-McChord has been killed while serving overseas.

No funeral arrangements have been released yet.