TACOMA -- A 27-year-old Army sergeant from Joint Base Lewis-McChord was charged in federal court Friday with aggravated sexual abuse of a child for allegedly raping a young family member repeatedly over three years and posting sexual photos of her online. 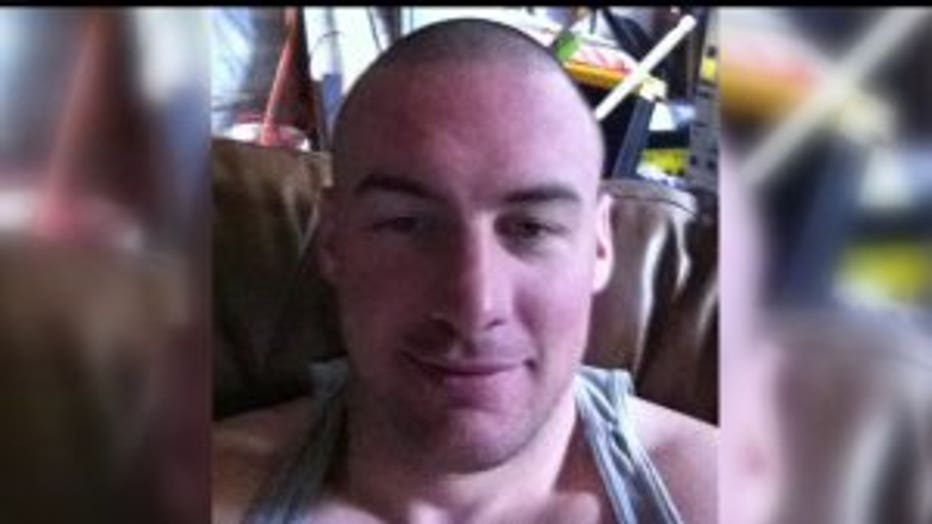 Investigators from the FBI, U.S. Army Criminal Investigation Division and the Washington State Patrol, acting upon a tip from Florida state, arrested the soldier at JBLM Tuesday and booked him into the Pierce County Jail.

According to an FBI agent's statement in the probable cause court documents, county sheriff's deputies in Florida were called to a residence in Chipley, Fla., on Feb. 9, when a woman advised that her 10-year-old daughter had told her that French, a soldier stationed at JBLM, had been raping her since she was 7 years old and would tie her down. The victim also said that he had let another sergeant in the military and a woman watch one assault via Skype.

The FBI agent said French, upon his arrest at JBLM Feb. 11, initially denied the allegations but then French began to cry and stated that he needed help, that he wanted to stop. The agent said French confessed to raping the girl at least 15 times -- at least once in the residence in Chipley, Fla., and other times at his residence on JBLM. The agent said French also admitted to taking sexually explicit photos of her, which authorities said were posted on a specific website.