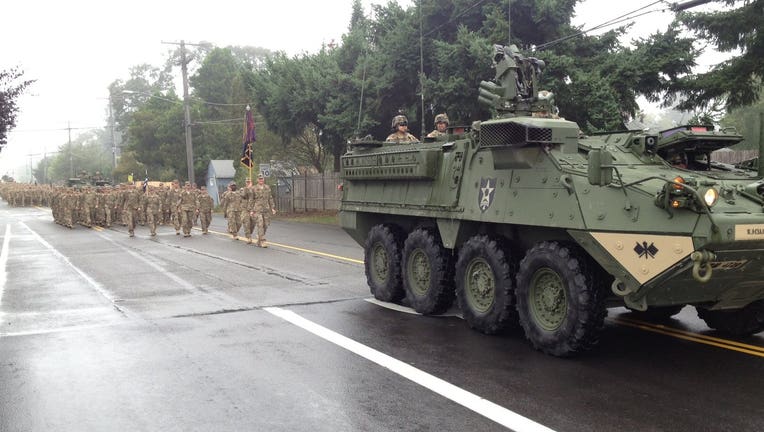 TACOMA, Wash. - A civilian resident of Joint Base Lewis McChord (JBLM) pleaded guilty in court on Monday to abusive sexual contact and sexual abuse of a child under 12 years old, according to U.S. Acting U.S. Attorney Tessa Gorman.

Shawn Matthew Wilcher, 39, is scheduled for sentencing on Nov. 15. He is facing up to life in prison.

According to court documents, Wilcher is the spouse of an active-duty enlisted Army soldier.

Wilcher admitted in the plea agreement that he sexually molested a young child who was left in his care while he lived at both military bases.

In May 2019, the victim disclosed the abuse to a friend who reported it to a school counselor.

Whilcher was arrested on May 25, 2019. His charges in Hawaii and Washington are resolved by his plea agreement. Under the agreement terms, prosecutors will recommend a sentence of no more than 27 years in prison.

However, Judge Benjamin H. Settle, who will be sentencing Wilcher in November, is not bound by the plea agreement and may impose any sentence permitted by law up to life in prison. Both the defense and the prosecution agreed that Wilcher will be on lifetime supervision after prison and will be required to register as a sex offender.