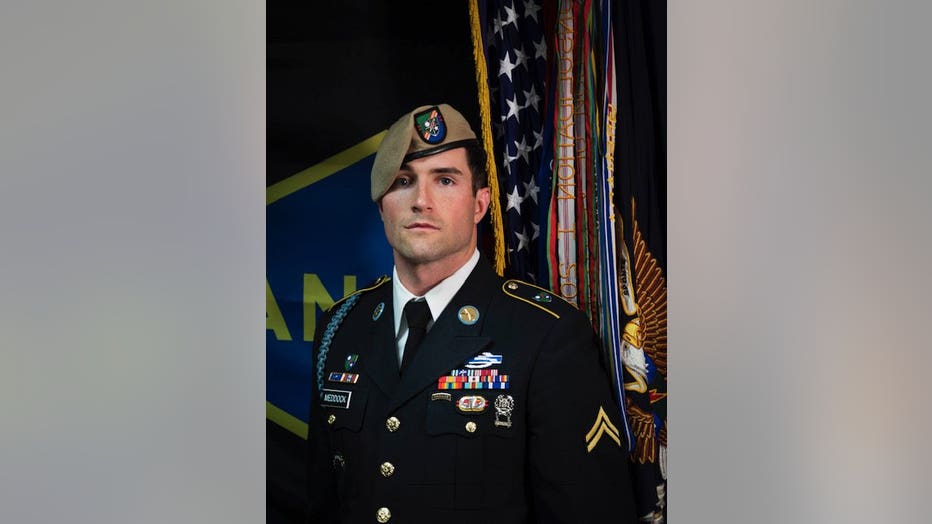 A soldier based at Joint Base Lewis-McChord died Thursday in Germany after being wounded during combat operations in Afghanistan earlier in the week, according to the Defense Department.

Sgt. Cameron A. Meddock died "as a result of injuries sustained from small arms fire during combat operations on Jan. 13, 2019, in Jawand District, Badghis Province, Afghanistan," according to a statement the department released Friday.

Meddock was on his second deployment in support of Operation Resolute Support.

“Sergeant Cameron Meddock was a phenomenal Ranger, and his selfless service represents the very best of our great Nation," said Lt. Col. Rob McChrystal, commander, 2nd Ranger Battalion. "He will be missed dearly and the 2nd Ranger Battalion offers its sincerest condolences to his family.”