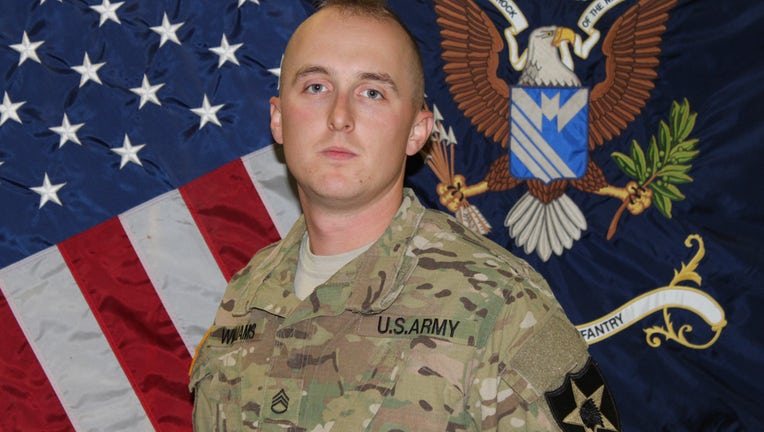 JOINT BASE LEWIS-McCHORD – Military officials confirmed a local service member has been killed overseas. Staff Sgt. Wesley R. Williams, 25, died on Monday in Kandahar, Afghanistan, from wounds he suffered when his unit was attacked.

According to his military records, the New Carlisle, Ohio, native joined the Army in 2005. He deployed to Iraq as a rifleman from September 2009-August 2010. He deployed to Afghanistan as a Squad Leader in November.

Funeral arrangements have not yet been announced.