Roc Nation, the entertainment company Jay-Z founded in 2008, is launching Roc Nation Sports, a sports management company that will partner with another leading agency, Creative Artists, to represent the famed ballplayer. 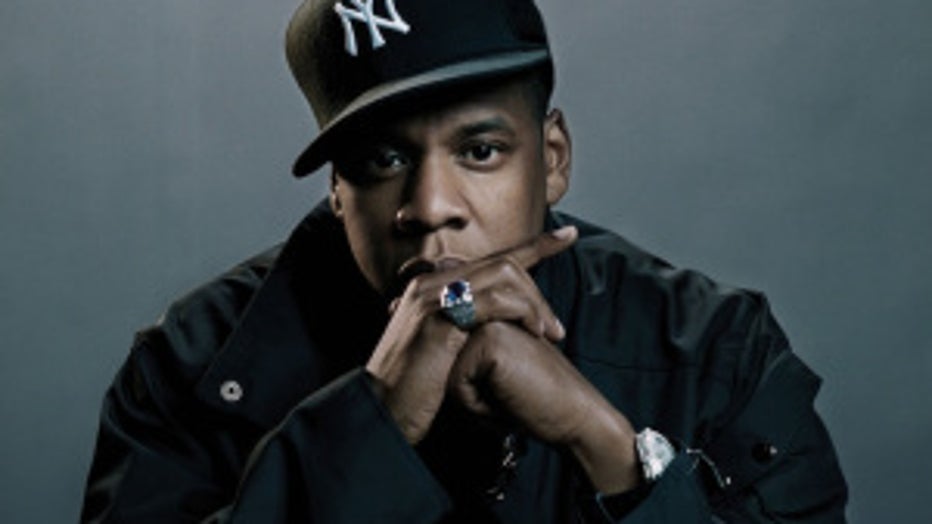 Cano, who had previously used agent Scott Boras, is due to be a free agent at the end of the current baseball season, which will allow him to sign with any team. He is likely to be the most sought after member of this year's free agent class, and his likely nine-figure contract will mean not only a huge payday for Cano, but also for his new agency.

Roc Nation has centered around the music industry, managing artists, songwriters, producers and engineers. It's also in the business of music publishing, touring and merchandising, and has a music label, Roc-A-Fella Records. Jay-Z was named one of Fortune's 50 "Businesspersons of the Year" in 2012. He sold his clothing line, Rocawear, to Iconix (ICON) in 2007 for $204 million.

This is not Jay-Z's first foray into sports. He is a minority owner of the National Basketball Association's Brooklyn Nets, which moved from New Jersey to the new Barclays Center arena in his native borough this season.

"Because of my love of sports, it was a natural progression to form a company where we can help top athletes ... the same way we have been helping artists in the music industry for years," said Jay-Z in a statement. He is also known as a huge Yankees fan, having performed at Yankee Stadium before one of their 2009 World Series games.

SI.com: Cano signing with Jay Z should keep him with the Yankees

This is an unusual setback for Cano's former agent, Scott Boras, who has a reputation as one of the toughest agents in sports, and typically gets top dollar for his clients. A woman in Boras' office said he did not yet have a statement on Cano's move.

CAA has a large sports management business of its own, and represents some of the world's top athletes.