The legendary late-night host describes the series as a comedy show -- with a game element attached to it.

NEW YORK - FOX Television Stations is bringing back a new incarnation of the legendary comedy game show, “You Bet Your Life,” set to debut in the fall of 2021 with Jay Leno serving as host.

The new half-hour reboot, which will air on the FOX owned-and-operated stations and be syndicated nationally, will preserve the show’s trademark humorous interviews and unpredictable banter with each contestant.

The original “You Bet Your Life” debuted in 1947, and throughout its run aired on both radio and television. It was famously hosted by Groucho Marx.

In the new FOX reboot, the game will couple two strangers together for the opportunity to win prize money by correctly answering questions about pre-determined categories. Each episode will present two pairs of contestants.

“I’m thrilled to be hosting the latest version of ‘You Bet Your Life.’ One of my favorite things to do is talk to regular people and draw humor out of them,” Leno said. “This is a comedy show wrapped in a game show that allows me to do just that.”

He currently hosts CNBC’s “Jay Leno’s Garage,” an outgrowth of jaylenosgarage.com — a YouTube channel which Leno produces that has built an international following and has garnered several Emmy Awards and nominations for Outstanding Special Class–Short-Format Nonfiction Programs. 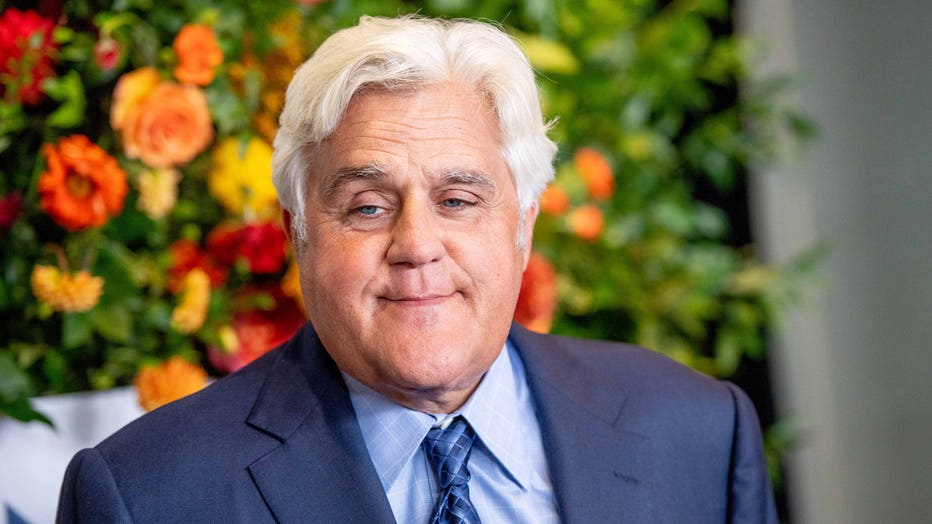 Jay Leno is pictured in a file image taken on Oct. 11, 2018 in New York City. (Photo by Roy Rochlin/Getty Images)

“We need a familiar face to make us laugh and we are incredibly proud and excited to reinvent this renowned franchise with the enormously talented Jay,” said Jack Abernethy, CEO of FOX Television Stations.

Werner has executive produced landmark television shows throughout his award-winning career, such as the original “Roseanne,” “The Cosby Show,” “3rd Rock from the Sun,” “That ‘70s Show” and most recently, "The Conners."

The Emmy-nominated Hurwitz, who serves as president of Bill’s Market & Television Productions, has been a part of groundbreaking series such as “The Arsenio Hall Show,” Comedy Central’s “The Man Show,” “Fear Factor,” Nickelodeon’s “Brain Surge” and “Ellen’s Game of Games.”

“Jay Leno’s sense of humor is perfect for this legacy brand and I couldn’t be more excited to be partnered with him and Tom Werner to bring this iconic game that is full of laughs, back to television,” Hurwitz said.