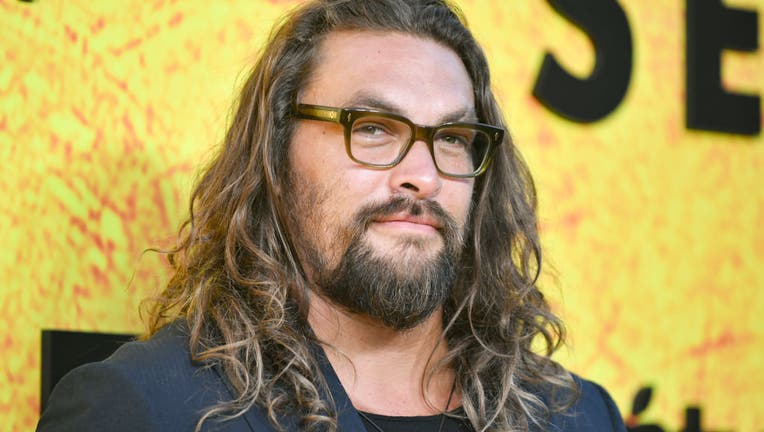 Jason Momoa’s long hair is just about as famous as the actor himself— and yet he shaved it all off with a message to denounce single-use plastics.

The actor posted on a verified Instagram account, "heres to new beginnings let’s spread the aloha. be better at protecting our land and oceans."

He further wrote, "we need to cut single use plastics out of our lives and out of our seas. plastic bottles, plastic bags, packaging, utensils all of it. let’s aloha our ‘āina together aloha"

Along with the post was a video of Mamoa getting his hair cut, saying he "felt the wind" as his head was getting shaved.

"I'm tired of using plastic bottles, we gotta stop," the 43-year-old said in the video. "Plastic forks, all that s**t goes into our land, goes into our ocean. I'm here in Hawaii right now, and just seeing things in our ocean, it's just so sad."

Microplastics are pieces of plastic that measure less than 5 millimeters and these tiny particles are finding their way into our drinking water, food, and even our blood.

Plastics have long been a target of environmental groups. Most plastic is not recycled and millions of tons are polluting the world’s oceans, hurting wildlife and showing up in drinking water. Various efforts are underway to rein in such pollution, with states attempting to reduce the use of plastic grocery bags, straws and other products. This month the federal government said it will phase out the sale of single-use plastics like water bottles at national parks.

Single-use plastics ban have already caught on across the country and the world.

An ambitious California bill will reduce plastic production for single-use products like shampoo bottles and food wrappers by 25% starting next decade, part of an effort to rein in pollution from the ubiquitous material.

India banned some single-use or disposable plastic products over the summer as part of a federal plan to phase out the ubiquitous material in the nation of nearly 1.4 billion people.