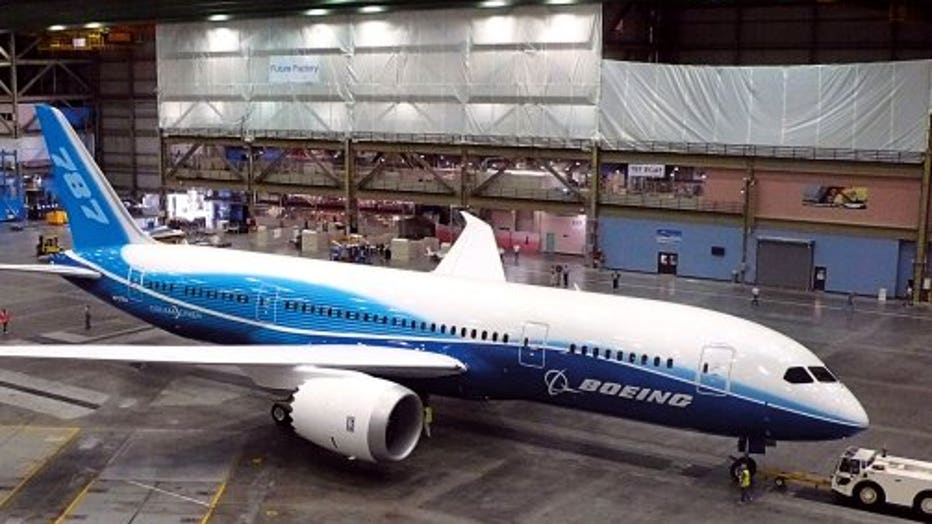 Japan’s investigation into a burning lithium-ion battery aboard a Boeing 787 Dreamliner flight found it was improperly wired, according to an Associated Press report.


The country’s Transport Safety Board had been looking into the circumstances that led the All Nippon Airways flight to make an emergency landing in southwestern Japan.

All 137 passengers and crew were evacuated from the aircraft and slid down the Dreamliner's emergency slides. Video of the event captured by a passenger has been viewed worldwide.

According to the AP, the Transport Safety Board’s report said “the battery of the aircraft's auxiliary power unit was incorrectly connected to the main battery that overheated, although a protective valve would have prevented power from the APU from doing damage.”

The announcement was the latest update of the safety investigation into the 787 after the U.S. Federal Aviation Administration grounded the aircraft Jan. 16 following two incidents within two weeks involving the batteries.

The technology was also implicated in a Jan. 6 fire aboard a parked 787 in Boston operated by Japan Airlines. The National Transportation Safety Board is still probing the root cause of the event, but said this month that investigators had found a short circuit in one of the aircraft’s batteries.

Boeing has delivered 50 787s to eight airlines worldwide. Six of the planes are owned by United Airlines -- the only U.S. carrier that has 787s in its fleet.

Boeing said that it is unable to comment on the Transportation Safety Board's findings, "as it is part of the investigation in Japan."