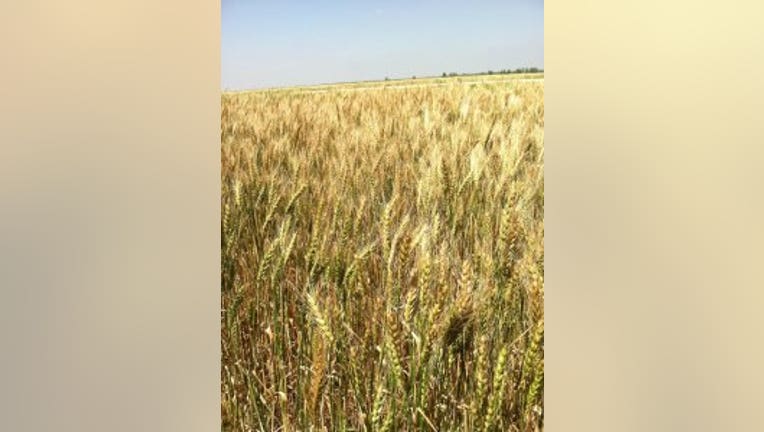 SEATTLE -- Japan has suspended wheat imports from Pacific Northwest states after a strain of genetically engineered wheat was found growing on an Oregon farm, NPR reported. South Korea also suspended some imports of American wheat until tests can be performed on arriving shipments, according to the New York Times.

The wheat in question was developed by Monsanto Company to resist its Roundup herbicide, but the company ended its field trials in 2004, the Times reported. It's unclear how the wheat wound up growing in Oregon.

There is currently no genetically engineered wheat currently approved for U.S. farming. Japan is among the biggest importers of American wheat.

To read more about the issue, go here.