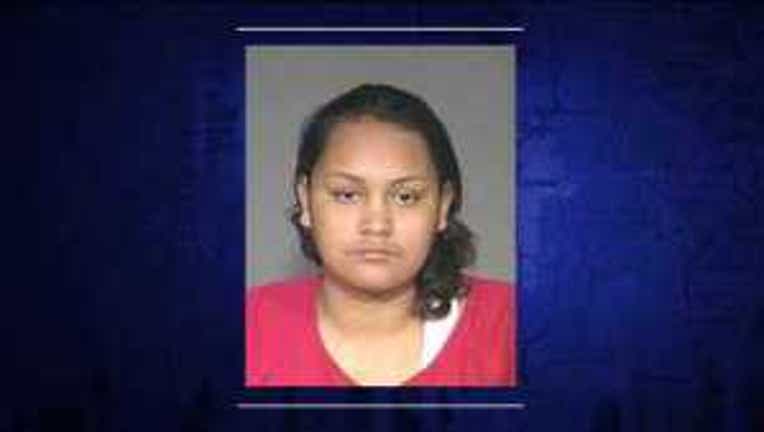 The U.S. Marshals Pacific Northwest Fugitive Apprehension Task Force says they arrested Janessa McClure on Tuesday, thanks to a tip to the King County Sheriff’s Office from a Washington’s Most Wanted viewer. She found hiding in an apartment on 32nd Lane S. in SeaTac. She told deputies, “she was scared and trying to figure out how to turn herself in.” She was booked into the Regional Justice Center in Kent on a $100,000 warrant. She was featured on Washington’s Most Wanted last November. She is the 387th fugitive captured thanks to tips to law enforcement and Crime Stoppers, from WMW viewers. FUGITIVE WANTED IN SAMMAMISH Nov. 9, 2012 -- Convicted felon Janessa McClure has a birthday coming up later this month, and it's a big one for her -- she’s turning 21 -- which is why it's a shame she's probably going to spend it in jail. Detectives in Sammamish say McClure, two of her buddies and another woman went to an apartment to buy marijuana. When the seller and his friends suspected their cash was counterfeit, cops said McClure and her cohorts pulled out a gun, a fight ensued and investigators said McClure hit the pot dealer on his head with her gun, cutting him. Detectives said McClure then ordered the seller and his friends to the ground, stole the weed, cell phones, cash and a digital voice recorder. King County detectives have arrested three of the suspects, but McClure is in the wind. She has priors for burglary and robbery after being convicted in another home invasion. Here are the details on JANESSA MCCLURE: