Actor, comedian, Jamie Foxx announced that his younger sister, DeOndra Dixon, has died. She was 36.

LOS ANGELES - Jamie Foxx has a heavy heart after the death of his younger sister.

The actor and comedian, 52, revealed the news via Instagram on Monday, posting a black-and-white image of himself with DeOndra Dixon, writing in the lengthy caption that she “has transitioned.” She was 36.

“I say transitioned because she will always be alive... anyone who knew my sis... knew that she was a bright light...,” Foxx added of Dixon.

A source close to Foxx relayed to People magazine that Dixon died on Oct. 19.

Dixon “even gave her boyfriend @chrisbrownofficial a run for his money...” Foxx raved of Dixon’s dancing skills in comparison to those of Chris Brown.

Born with Down syndrome to parents Louise Annette Dixon and step-father George Dixon in September 1984, Dixon was an ambassador for the Global Down Syndrome Foundation and began participating in the Special Olympics in the sixth grade. 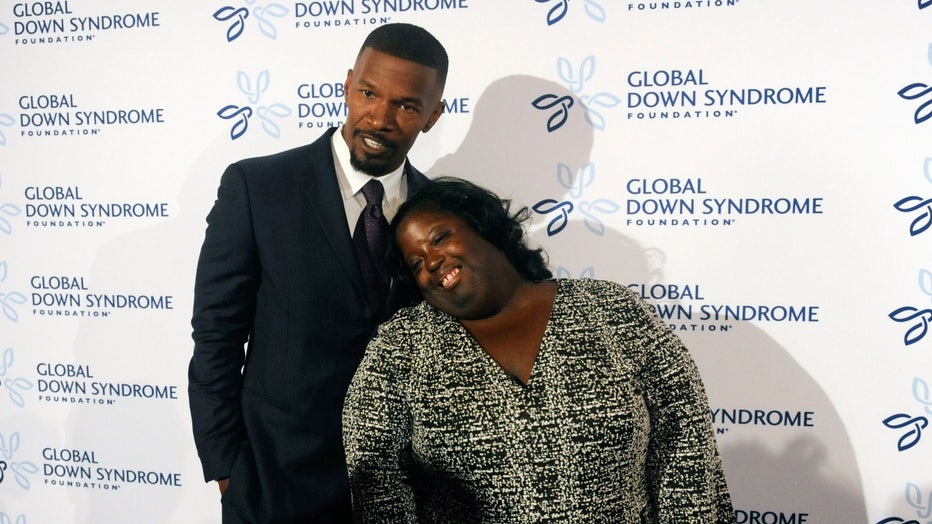 FILE - Actor Jamie Foxx poses for pictures with his sister DeOndra Dixon before the start of the 2016 Global Down Syndrome Foundation "Be Beautiful, Be Yourself" fashion show at the Colorado Convention Center in Denver, Colorado on November 12, 2016. (JASON CONNOLLY/AFP via Getty Images)

She competed for nearly a decade and moved from her native Texas to California, where she would live with Foxx after graduating high school in 2002.

Dixon was presented with the Quincy Jones Exceptional Advocacy Award by the organization in October 2009.

“I feel I was born to dance. I want to be a professional dancer,” Dixon’s foundation bio reads. “My brother has given me a chance to do some special things. I danced in his video ‘Blame It.’ I’ve danced on stage at some of his concerts all over the country. And guess what? I’ve danced at the Grammy’s!”

The "Ray" performer penned in his tribute to Dixon that he has no doubt “she is in heaven now dancing with her wings on...” 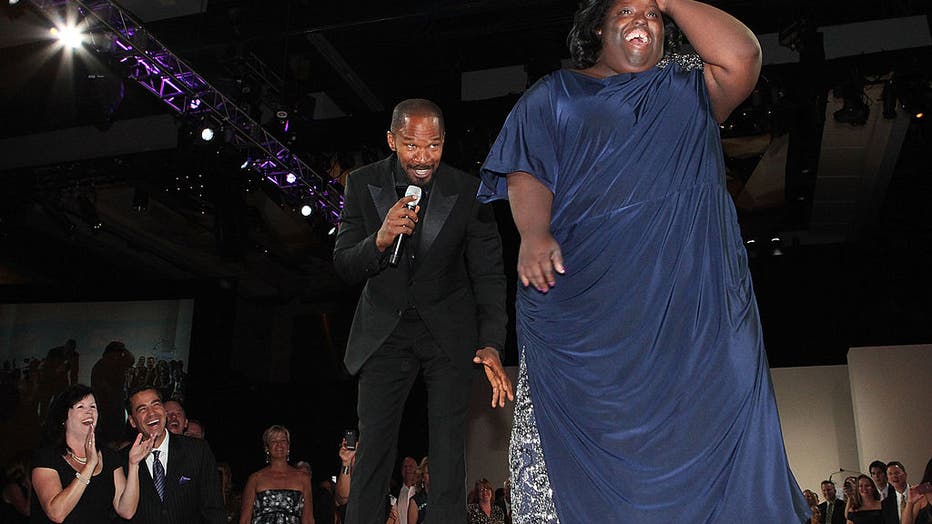 “[Though] my pain is unbelievable I smile when I think of all of the great memories that she left me... my family... and her friends…” Foxx wrote. “From sliding down my stairs with a grin as wide as the rio grand... to serenading us with all of her music... Deondra you have left a hole in my heart... but I will fill it with all of the memories that you gave me …”

Foxx lamented that he loves his sister “with every ounce of me...” adding that “our family is shattered but we will put the pieces back together with your love...”

He asked friends and fans to keep his family in their prayers.

A rep for Foxx did not immediately respond to Fox News' request for comment.