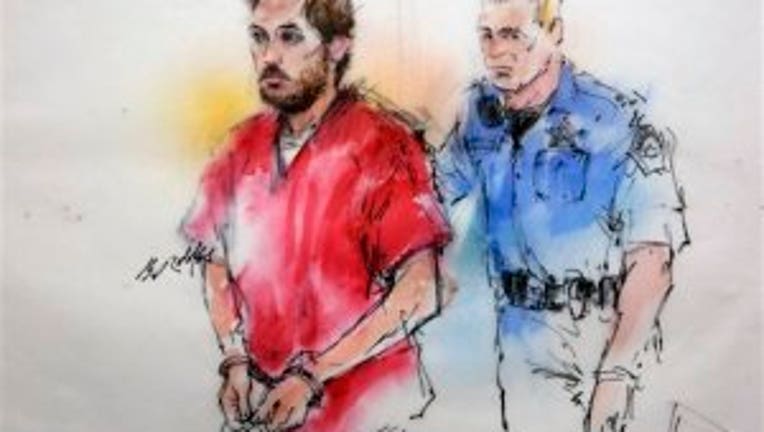 Defense attorneys have said he is mentally ill, leading to speculation that they will offer an insanity defense. But in a motion earlier Thursday, they said they were not ready to enter a plea. They are likely to ask for a continuance.

Holmes, 25, is accused of storming a theater July 20 during a post-midnight premier of the latest Batman movie, “The Dark Knight Rises.”

A three-day preliminary hearing for the former neuroscience doctoral student at the University of Colorado-Denver wrapped up Wednesday.