James Evans arrived at the Thurston County jail about 10:40 pm to begin serving his one year sentence behind bars for Animal Cruelty 1st Degree.

SENTENCING UPDATE August 4, 2017 --
James Evans was sentenced to 12 months in jail by a Thurston County judge on Friday, after pleading guilty to torturing and killing a 3-year-old dog named 'Diamond.'

OLYMPIA, Wash. -- June 13, 2017 --
James Evans turned down a plea deal in court this morning. The case is now headed to trial on Aug. 7th. He was identified last year thanks to tips from Washington's Most Wanted viewers.

Evans had pleaded not guilty to torturing and killing a 3-year-old dog named 'Diamond" on Tuesday.

About 50 animal rights supporters dressed in pink were outside the Thurston County courthouse in support of 'Diamond.'

Prosecutors charged Evans after someone found the dog hanging from a tree branch last month.

Cindy Hahn was there to voice her concern for the case, "I feel that Diamond gave her life for us to see there's a monster walking among us and she gave us that to realize now we have to do something about it."

Laura Henderson with Pasado's Safe Haven was also at the courthouse, "We're not surprised he pleaded not guilty.  But it's a step forward towards justice."

Investigators say Evans told them he killed the dog because it had killed his Iguana.

OLYMPIA, Wash. -- James Evans on Wednesday posted $50,000 bail and was released from Thurston County jail.  His next court appearance is scheduled for 10 a.m. on April 26.

CORRECTION: In a prior version of this online story, Q13 included an incomplete quotation from Thurston County animal control officer Erika Johnson. That quote was edited incorrectly and as a result, misconstrued the context of her interview. The un-edited quote in its entirety is here:
"I believe that Mr. Evans had stated that he felt like he was doing the right thing by putting her down. I don't think he understands that the law is the law and that's not a humane way to do it."
Q13 regrets the error.

OLYMPIA, Wash. -- A suspect in the rape and killing of a 3-year-old pit bull mix is being held in Thurston County jail on $50,000 bail.

James Leroy Evans is accused of first-degree animal cruelty. Investigators say he told them he killed the dog named Diamond because it killed his iguana.

Diamond worked as an emotional support service dog for an 8-year-old boy.  She had been temporarily staying with Evans who was a relative of the owner. He offered to watch her while the owner found permanent housing that allowed dogs. 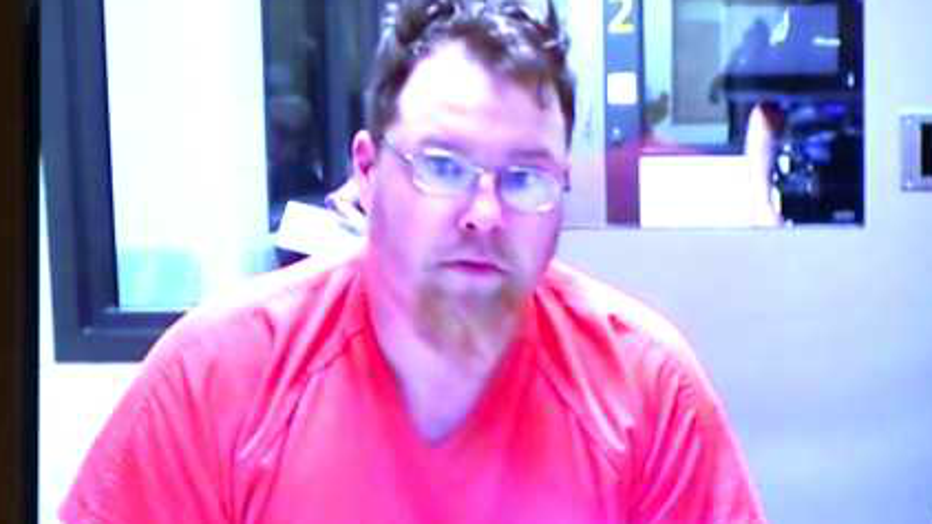 "What I know from family members is that he's got an explosive personality. He's got some real anger issues," said Thurston County animal control officer Erika Johnson, who originally named the dog 'Justice' after she was found by a mountain biker hanging from a tree branch in the Summit Lake area of Thurston County on March 22. 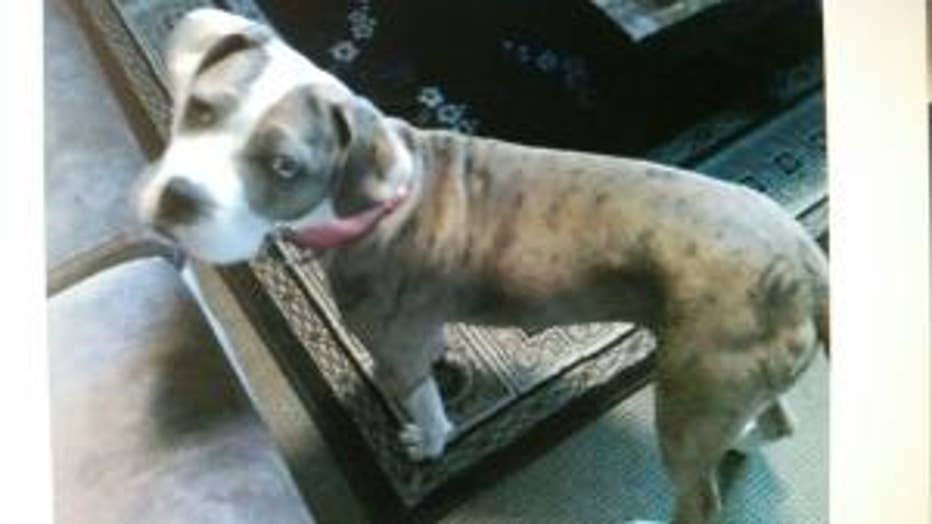 Veterinary necropsy showed that the dog had been aggressively sexually assaulted before being hanged. The dog died of asphyxiation.

He was identified thanks to tips from Washington's Most Wanted viewers.  His next court appearance is scheduled for April 26.

Pasado's Safe Haven and Thurston County Animal Services are working on plans for a public memorial for Diamond.