LOS ANGELES -- Actor James Avery, who played the beloved Uncle Phil on the hit 1990s sitcom "The Fresh Prince of Bel-Air," died Tuesday, his publicist confirmed. He was 68.

The cause of death was complications from open-heart surgery, said his manager, Toni Benson. 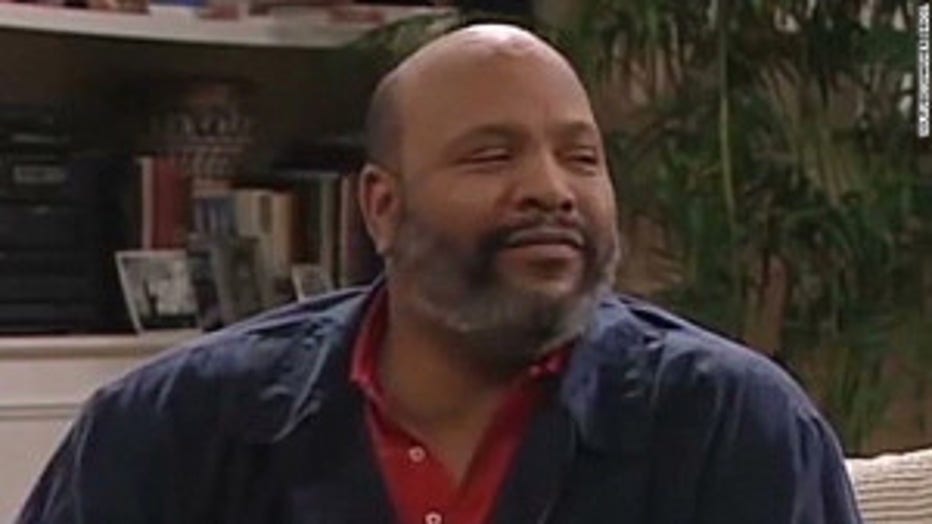 "I'm deeply saddened to say that James Avery has passed away," Riberio tweeted. "He was a second father to me. I will miss him greatly.

A classically trained actor and poet, Avery grew up in Atlantic City, New Jersey, where he was raised by a single mother. He served in the Navy during the Vietnam War and first appeared onscreen as a dancer in an uncredited role in the 1980 film "The Blues Brothers."

According to IMDb, after he served in the military, Avery moved to San Diego, California, where he began writing TV scripts and poetry for PBS. Before joining the military, he once said, he had dreams of being like Richard Wright and living in Paris. But life took a different turn.