FUGITIVE CAPTURED Jan. 2nd, 2013 -- Bellevue police say Ja'mari Jones was arrested Wednesday night by Lakewood police. The convicted "Tuba Man" killer who's now accused of gunning a guy down at a nightclub, was taken into custody during a routine traffic stop at 8 p.m. in the 10800 block of Pacific Highway South in Lakewood. Police ran Jones' license plate and discovered the car, a Toyota Corolla, had been reported stolen from Auburn. Police charged Jones with second-degree murder in connection with the shooting and killing of Deshawn Milliken on Christmas Eve morning. The incident left another man from Renton injured. Bellevue police were notified of the arrest and Jones was transported to the Bellevue Police Department jail.

Jones was booked for Murder 2 and is being held on $5 million bond.

His girlfriend was also in the car during his arrest and she was booked for rendering criminal assistance. 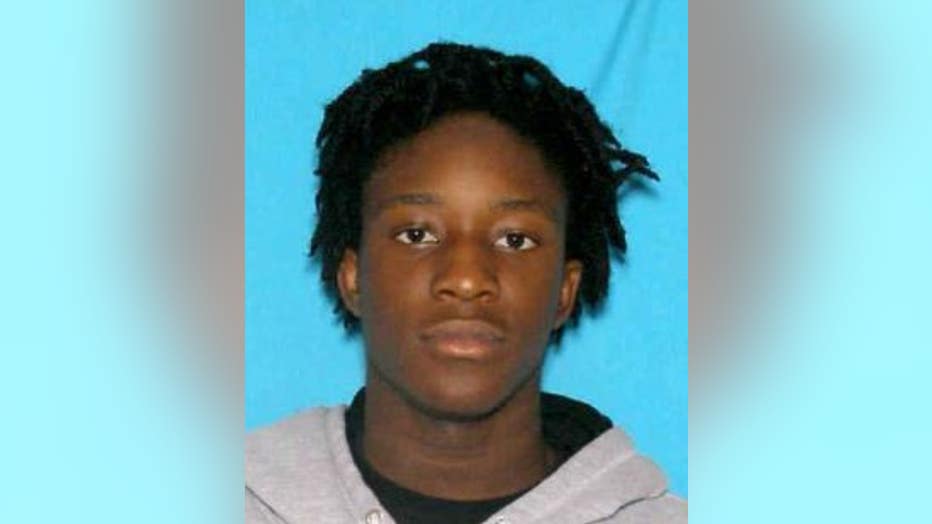