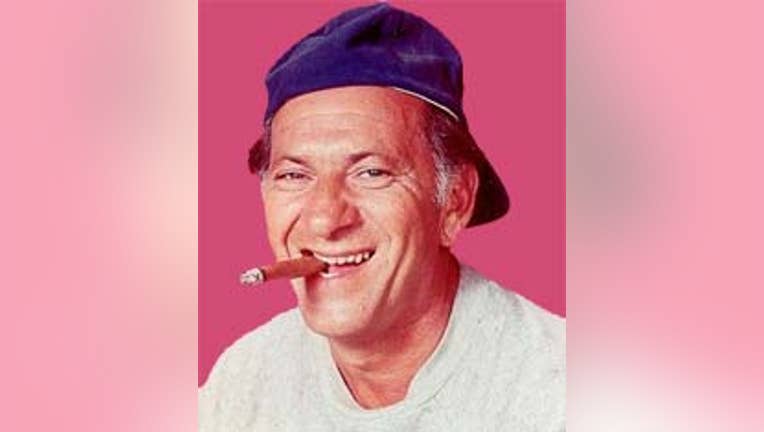 LOS ANGELES -- Jack Klugman, the three-time Emmy Award-winning actor best known for his portrayals of slovenly sportswriter Oscar Madison on TV's “The Odd Couple” and the title role of the murder-solving medical examiner on “Quincy, M.E.,” died Monday at his home in Woodland Hills, Calif. He was 90.

Klugman had been in declining health for the last year, his son Adam said.

He had withdrawn from a production of “Twelve Angry Men” at the George Street Playhouse in New Brunswick, N.J., in Marchfor undisclosed health reasons. He had undergone successful surgery for cancer of the larynx in 1989.

Klugman was the last surviving member of the cast that played the jury in “12 Angry Men,” the classic 1957 movie drama about deliberations in a first-degree murder trial. He was also a veteran of live TV dramatic anthology series in the 1950s and appeared in several episodes of “Twilight Zone.”

Klugman and Randall later reunited for the 1999 Broadway play, "Sunshine Boys," according to the Internet Movie Database website.

Klugman was first married to the late Brett Somers, an actress and frequent game show panelist, from 1953 to 2007, the website said.

At the time of his death he was married to former actress Peggy Crosby, whom he married in 2008.

-- By Dennis McLellan, Special to The Los Angeles Times