Ending weeks of gossip and speculation, NBC confirmed that Jimmy Fallon will succeed Jay Leno as host of "The Tonight Show" in the spring of 2014.


Although Leno is still the most-watched late-night television host, NBC is making the move because it thinks Fallon will do better with younger viewers in the years to come.

This is not the first time NBC has announced a plan to replace Leno. In 2009, NBC put Conan O'Brien in as host of "The Tonight Show" only to see ratings decline. Leno quickly was reinstated as host of the franchise. 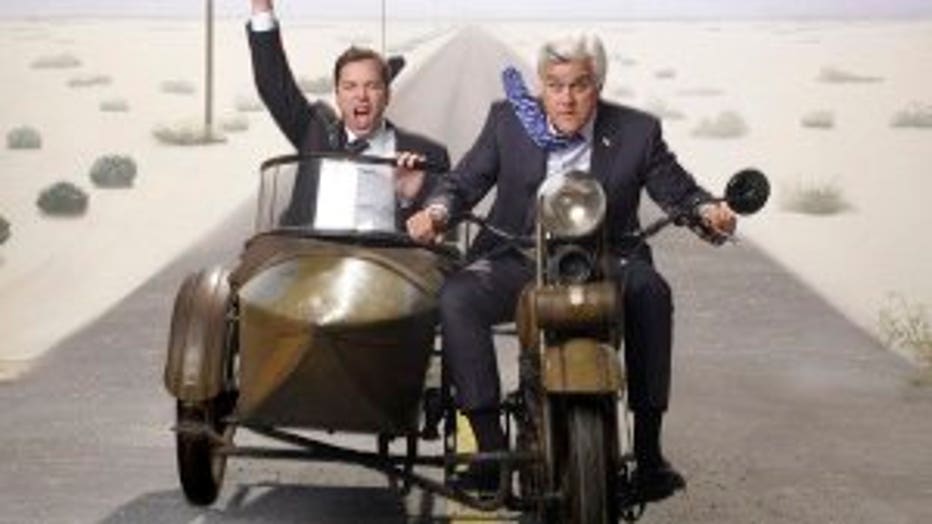 People inside NBC are hoping history doesn't repeat itself. Though Leno still delivers solid ratings, he is not the force he once was. ABC this year moved its late night show "Jimmy Kimmel Live" from after midnight to 11:30 p.m. and it has started to attract a younger audience.

“We are purposefully making this change when Jay is No. 1, just as Jay replaced Johnny Carson when he was No. 1," said NBCUniversal Chief Executive Steve Burke. "Jimmy Fallon is a unique talent and this is his time."

In a statement Leno congratulated Fallon and said, "I hope you're as lucky as me and hold on to the job until you're the old guy. If you need me, I'll be at the garage.”

NBC has not determined a specific date for the switch but Fallon will likely be showcased during the network's coverage of the 2014 Winter Olympics from Sochi Russia because there is a potentially large audience available.

PHOTOS: Celebrities by The Times

NBC did not say who would succeed Fallon. Some observers think Seth Meyers of "Saturday Night Live," which is also produced by Michaels, may be the leading candidate for the gig.